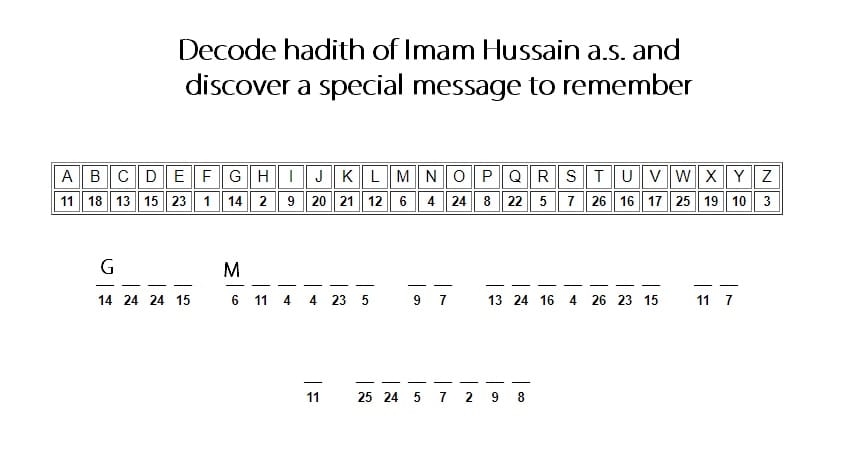 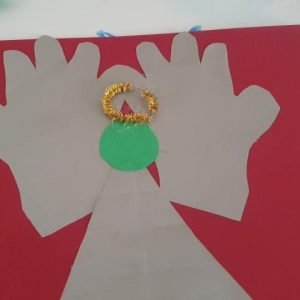 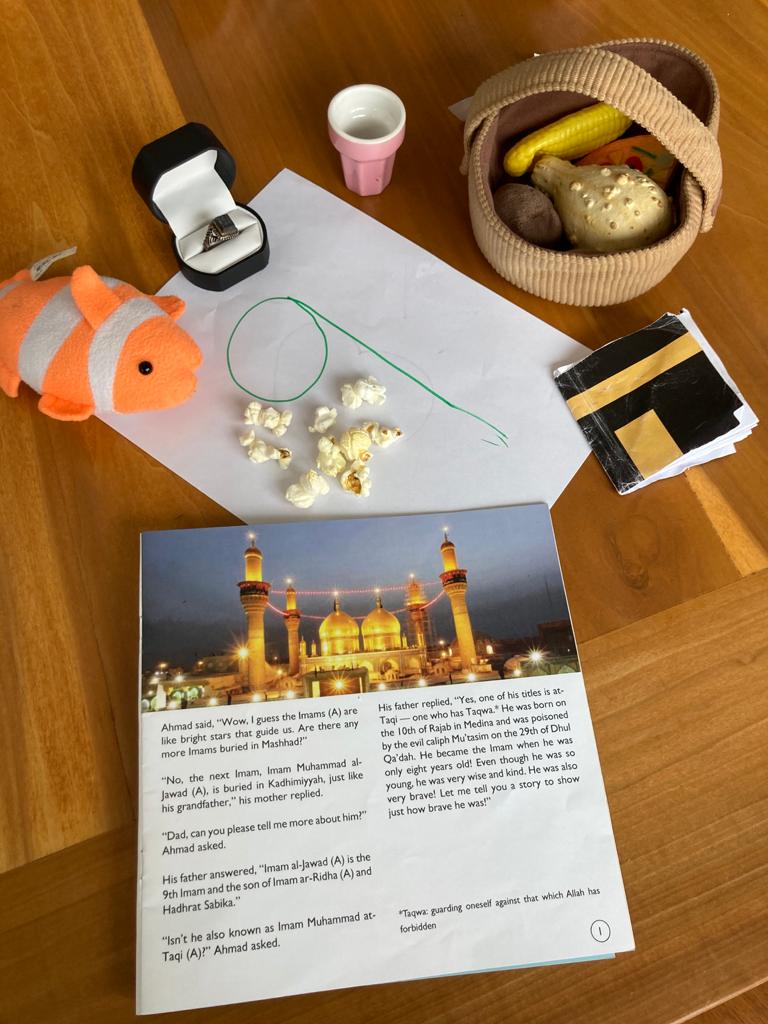 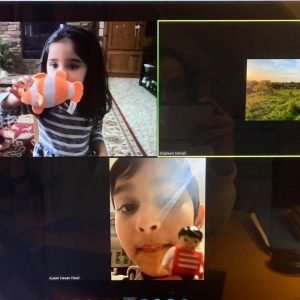 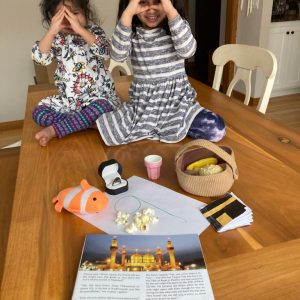 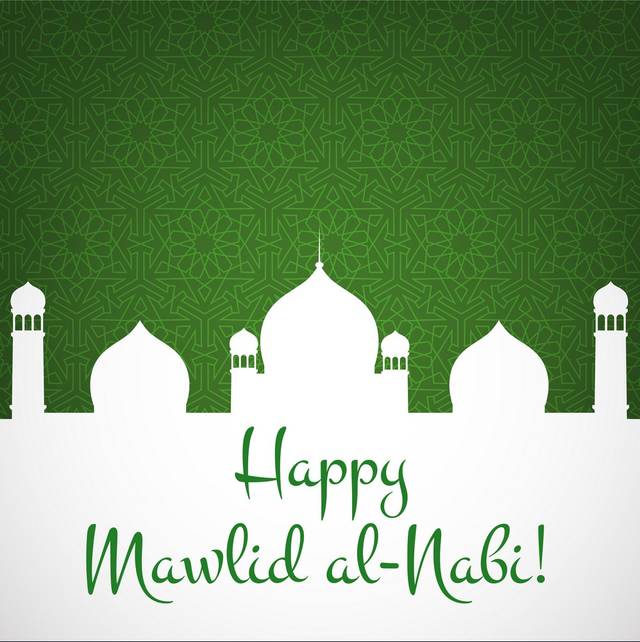 10 Things you can do for Miladun Nabi – By Tahera Kassamali

The birthday of the Holy Prophet Muhammad (s) is coming up. It is an occasion for happiness and celebration.

What are you planning?

Below are some ideas that may help us celebrate the occasion with family and/or friends in a meaningful way.

1) A Play on the Prophet – Choose a story from the life of the Prophet and get children (or adults) to perform a play.

3) Quiz on the Prophet – Let the audience benefit from questions based on the life of the Prophet.

4) Poetry on the Prophet – Hold a session of Nasheeds, Qasidas, Spoken word, and poetry in praise of the Prophet. It is very effective in evoking emotion for the Prophet.

8) Fun day – Have games and other fun activities on the Prophet.

Make the occasion a joyful connection with the Prophet and what he stood for. 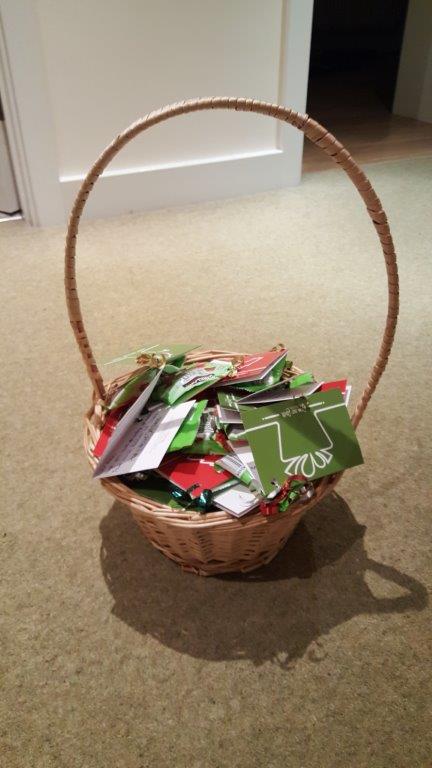 Marking the Prophet’s birthday in school

We are marking the Prophet’s birthday with our school, Inshallah! As we had done the Ramadan Activity day not so long ago, we decided to spread the joy in another way 🙂

The timing of Christmas was perfect, and so we decided to do a double celebration of the birthday of Prophet Isa as well…

With our Kidzz cardzz, we added a a hadith from the Prophet (you can download and use what we did here), added some sweets (the healthy kind!), some ribbon to make it festive and voila!

The children are looking forward to giving them out tomorrow, Inshallah! 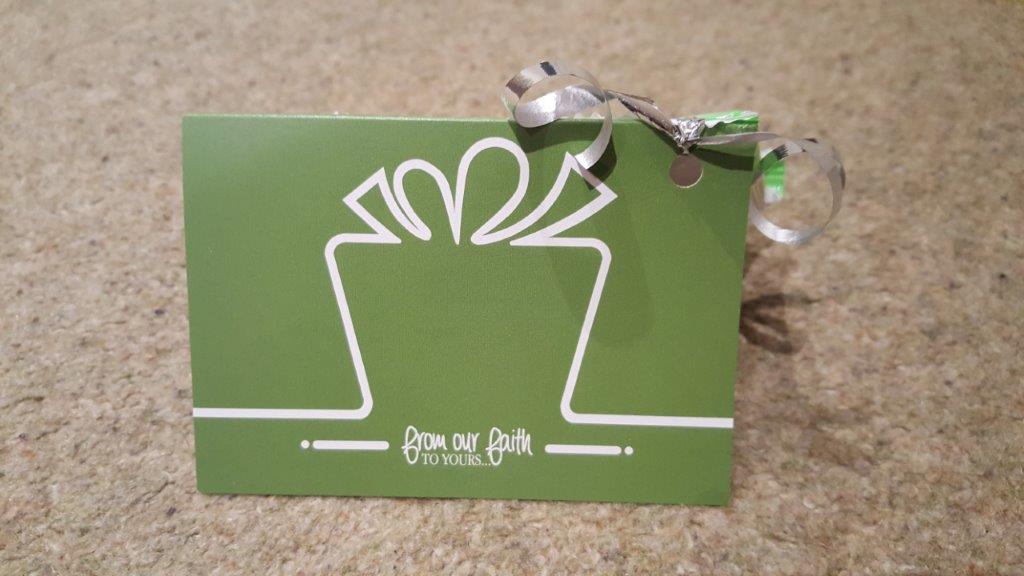 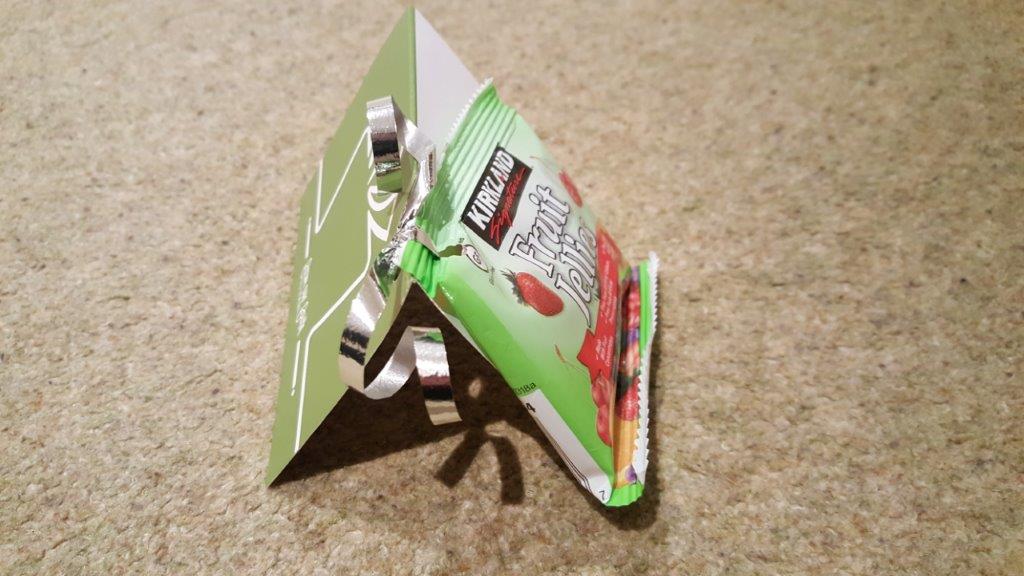 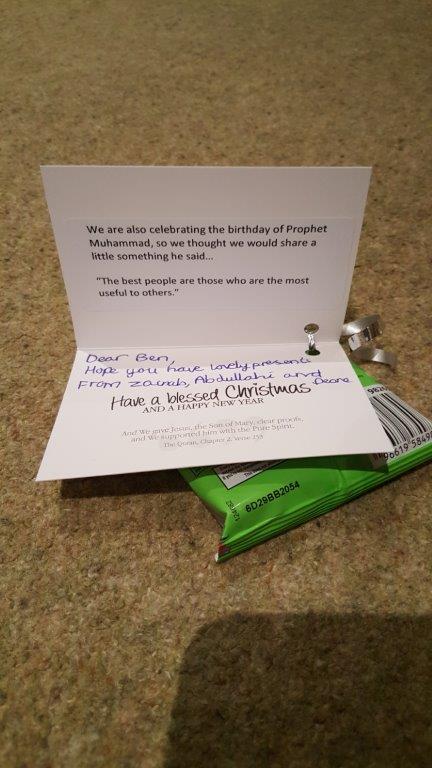