Here are some resources to mark the days of Ayyam-e-Fatimiyya:

1- Children Painted a Poster boards brown and red. We cut them in half to look like a door. ( this was toddler height). We also cut the red into flames.

2- We glued the fire onto the door and shared the horrific tragedy that fell on Bibi Fatema and Baby Mohsin AS.

3- We also learned the different titles of Bibi Fatema and made a flower out of the petals. The petals on the front had the title and when you lift it the meaning of the title and how it applied to Bibi Fatema AS. 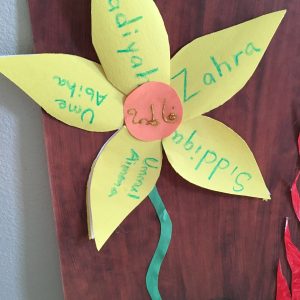 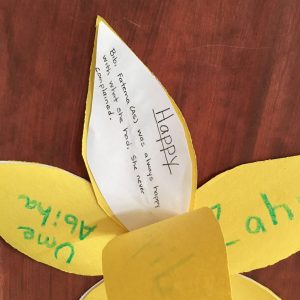 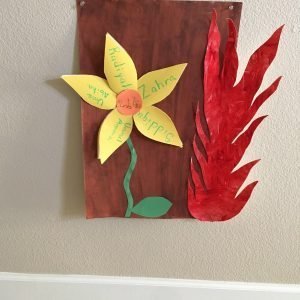 4- For the wall in our house we made a bigger door and a bigger flower. For the flowers stem we used it as a time line to depict all the important events in her life. 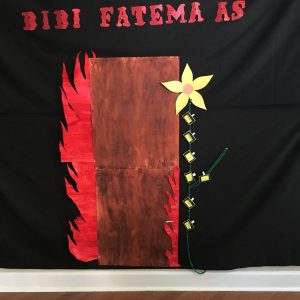 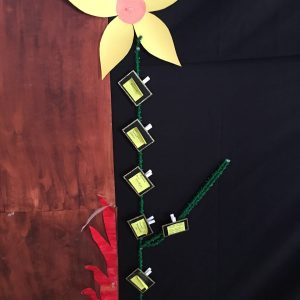 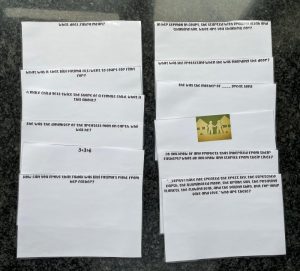 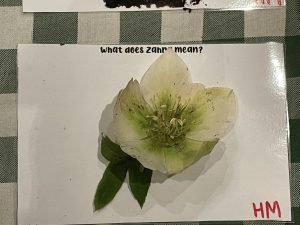 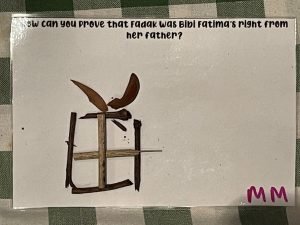 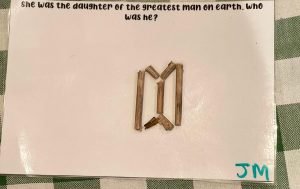 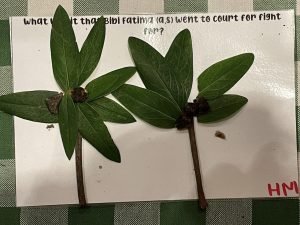 Video Resources on the Prophet

He is a MERCY to the worlds

Our beloved Holy Prophet Mohammad (pbuh) was brought down as a mercy to mankind. “And we have not sent you but a mercy to the worlds” 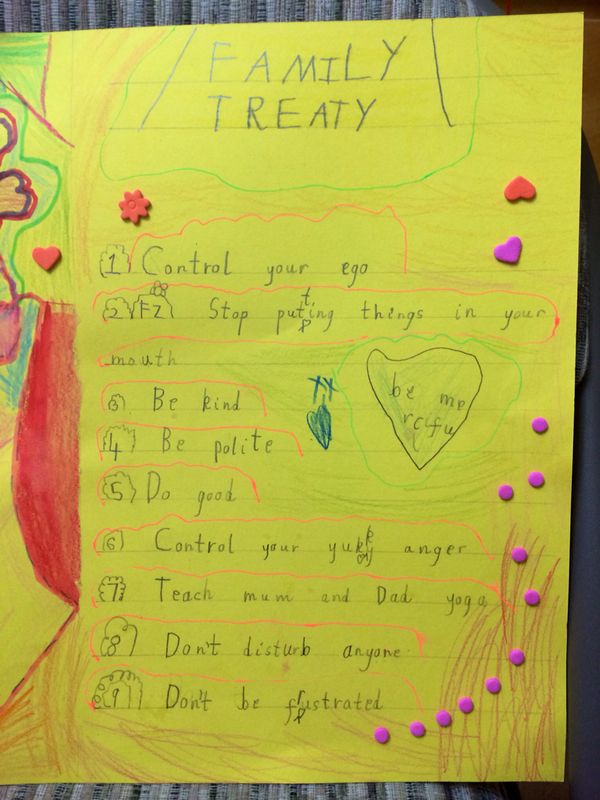 Ramadan Idea 16 : Imam Hassan (as) – Resources about the 2nd Imam

Imam Hassan’s birthday falls on the 15th of this month. Here are some resources on the Imam to help teach children about him: 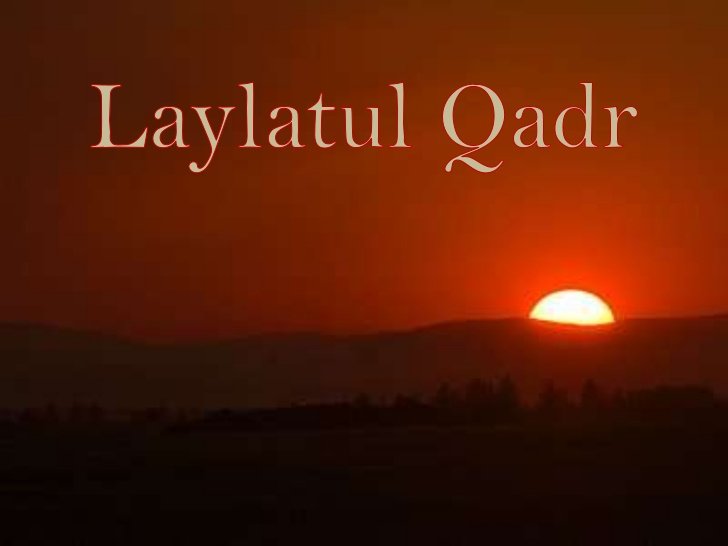 Here are a collection of resources on Laylatul Qadr and also on Imam Ali (as)’s shahadat. They are often intertwined so i have placed them under one post.

Then there is a whole series of posts on making the most of these nights for yourselves and your kids!

Hope it is handy, and pls keep Buzz Ideazz in your duas!

With the wafat of Lady Khadija coming up, here are some idea sent in that perhaps you could use: 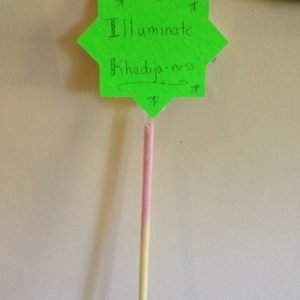 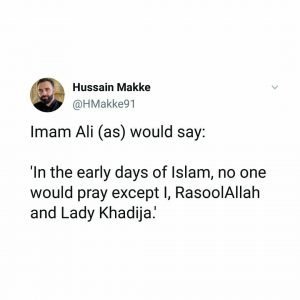 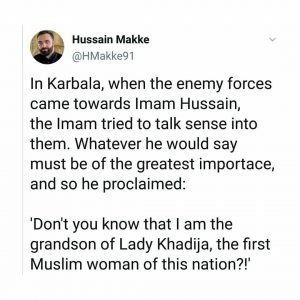 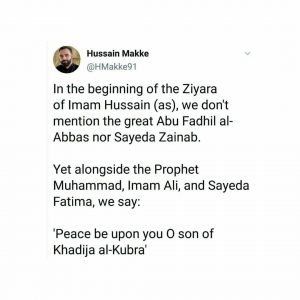 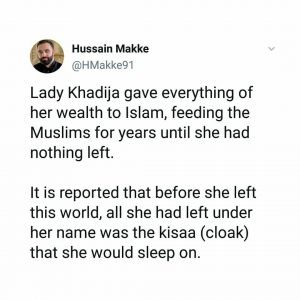 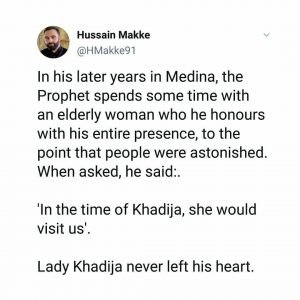 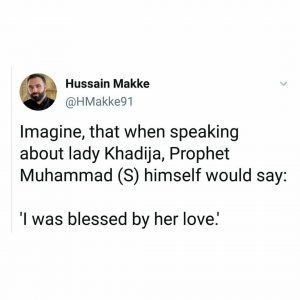 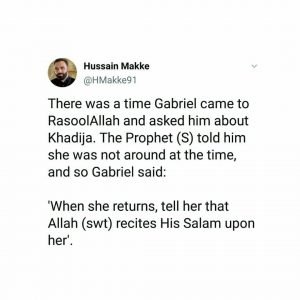 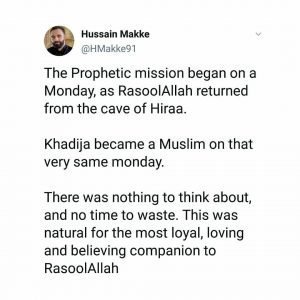