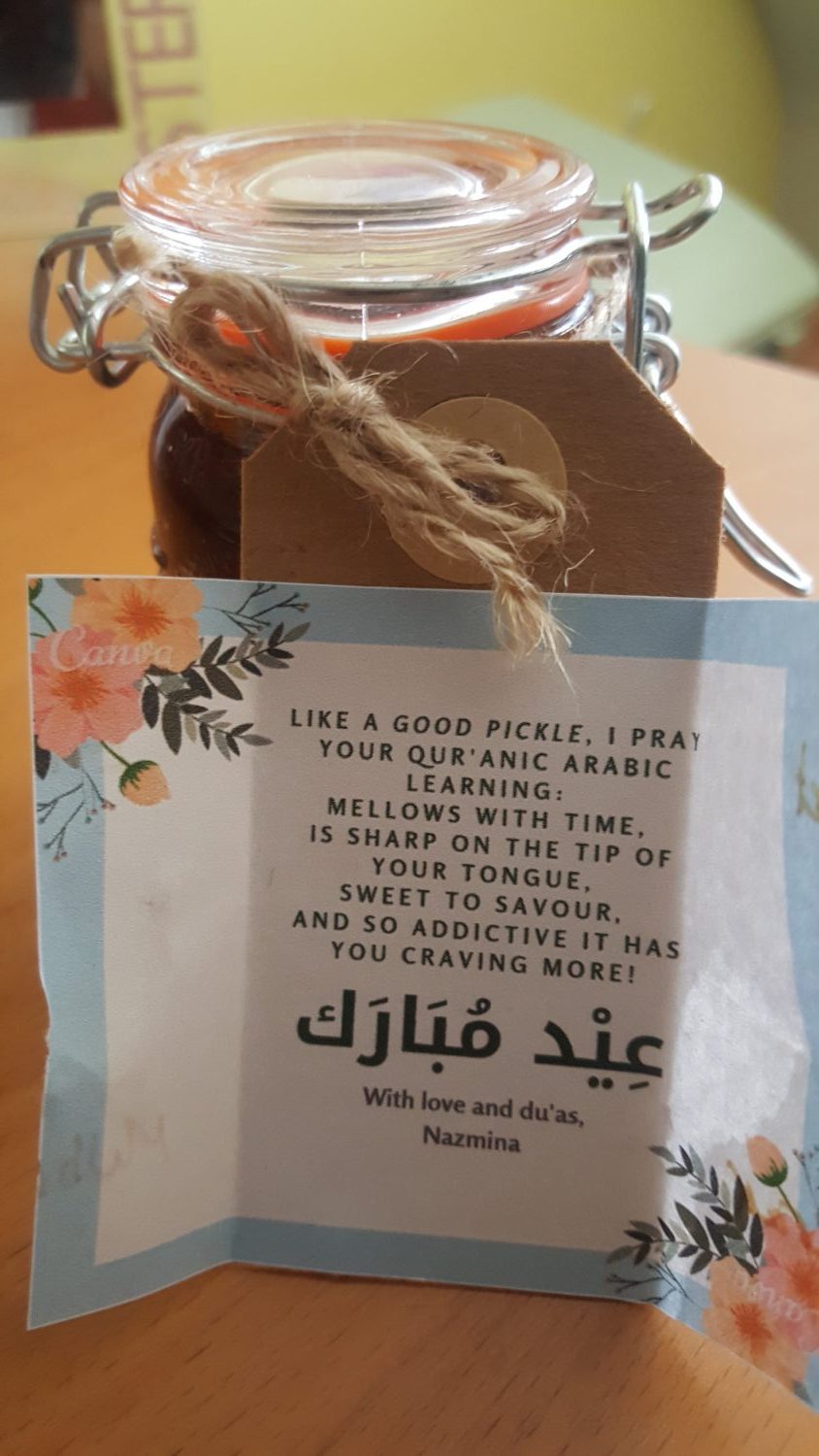 And here is another food-based one 🙂. We have shared many teacher gifts but what makes this one special is that it’s from teacher to student! 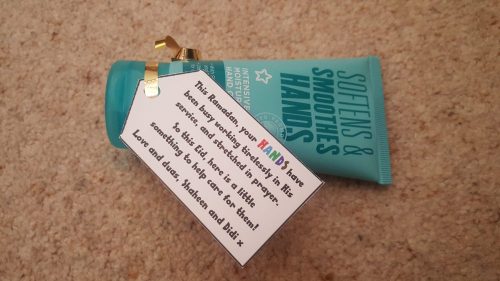 Here’s another idea for teachers… something practical that they can use, and that will hopefully fit in a purse or a bag 🙂

P.S. It can also be used for friends and family also – just adjust the wording accordingly! 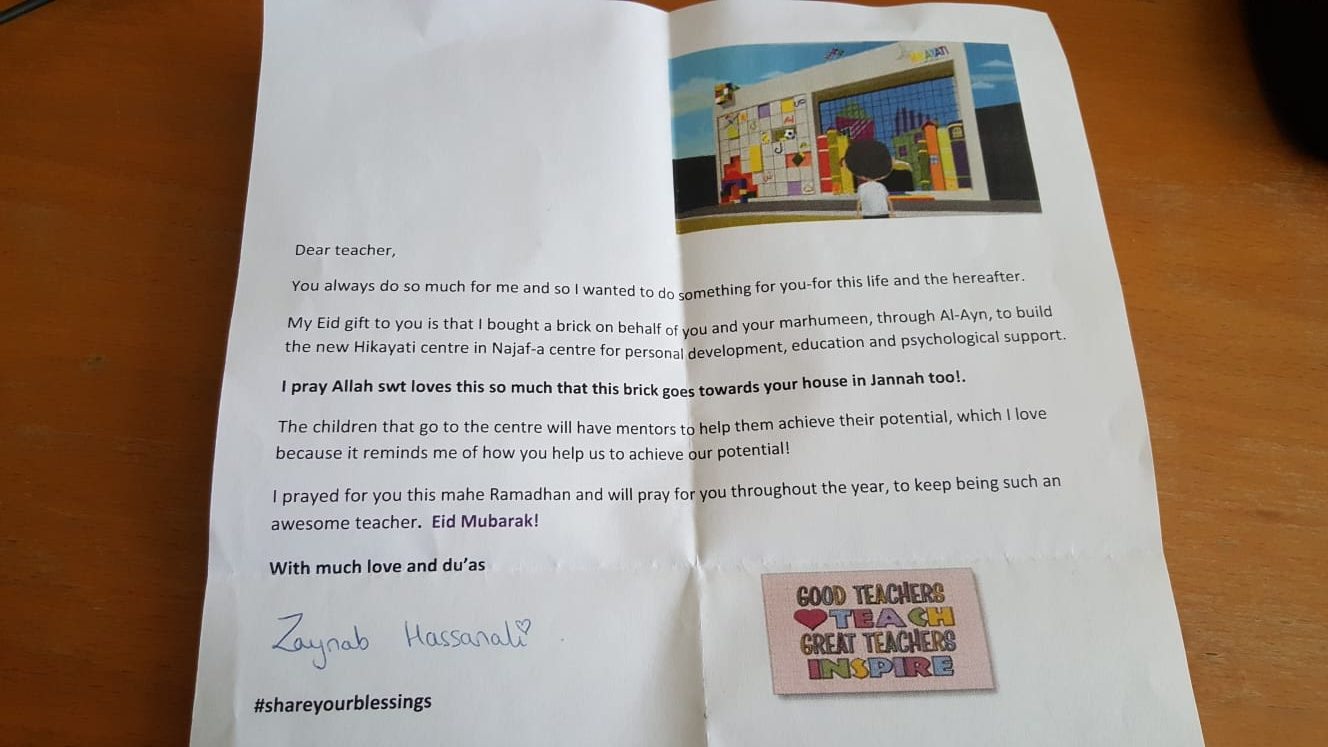 To kick us off on our Thoughtful Gift series for 2018, check this one out!

What can mean more than a gift that gives in the hereafter as well? And many of us give charity in others names, but this letter makes it very concrete and meaningful!

Hijaab no limit to what professions women can do!

The phrase ‘too bust being awesome to be oppressed’ comes to mind 🙂 Not only can hijaabis be anything they want, they excel in it too!

“WHEN Captain Mona Shindy climbed aboard HMAS Canberra to test missiles in the Pacific, a locker had to be converted into a sleeping quarters to accommodate her.

Never before had an active Australian warship carried women. But aged 23 and launching what would become a 26-year career with the Navy, this was just the first hurdle of a trailblazer.

Already she had a University degree in the blokey domain of engineering. Weapons engineer. And if this were not unusual enough, Captain Shindy happens to be Muslim, and for most of her career in the navy, has been a mother.”

Subhanallah! I am in AWE!

I really feel like cutting and pasting the whole thing (!), but will settle for this excerpt ;):

“Pupils swarmed towards me to let me know how much they loved the message and story and I felt a relief. Imam Hussain’s universal message would never let me down, why did I have any doubts? During the following weeks, pupils would walk past me in the corridors and chant ‘Hussain’ whilst clenching their fists in a celebratory manner of approval; they agreed with his values. Pupils would demand I include his story in the Religious Education curriculum. Pupils saw my wristbands with Imam Hussain’s name on them and asked where they could purchase one because they wanted to wear it too. They would stand with me during break-time and ask me more questions. Remember, this is not a Muslim school. We are talking about pupils from a conservative Muslim background as well as plenty of those who aren’t Muslim at all making these comments. It goes to show that Imam Hussain’s message transcends sects and appeals to those who love justice and human values.”