Hijaab no limit to what professions women can do!

The phrase ‘too bust being awesome to be oppressed’ comes to mind 🙂 Not only can hijaabis be anything they want, they excel in it too!

“WHEN Captain Mona Shindy climbed aboard HMAS Canberra to test missiles in the Pacific, a locker had to be converted into a sleeping quarters to accommodate her.

Never before had an active Australian warship carried women. But aged 23 and launching what would become a 26-year career with the Navy, this was just the first hurdle of a trailblazer.

Already she had a University degree in the blokey domain of engineering. Weapons engineer. And if this were not unusual enough, Captain Shindy happens to be Muslim, and for most of her career in the navy, has been a mother.” 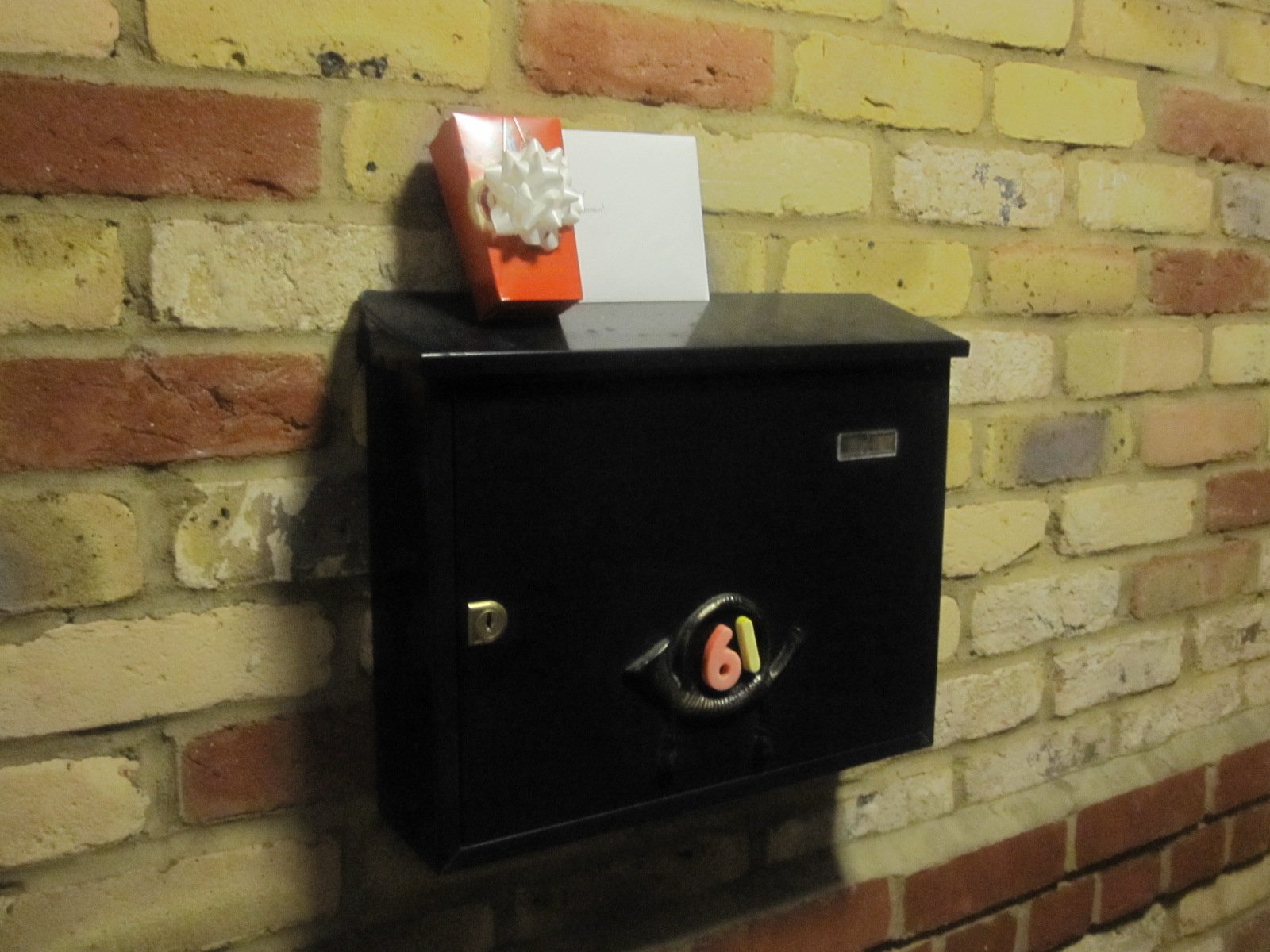 Hajj Idea 9 – Reach out to Neighbours and the Community

Why not spread some love and reach out to neighbours and those who help in the community this Eid! There’s nothing like a box of chocs and a card (Buzz one of course :)) to spread our appreciation and love to those around us!

In case you haven’t seen that post, on Eid-ul-Fitr we went to the police, the library, the fire station and the Doctor’s – and left a little something for the postman too! 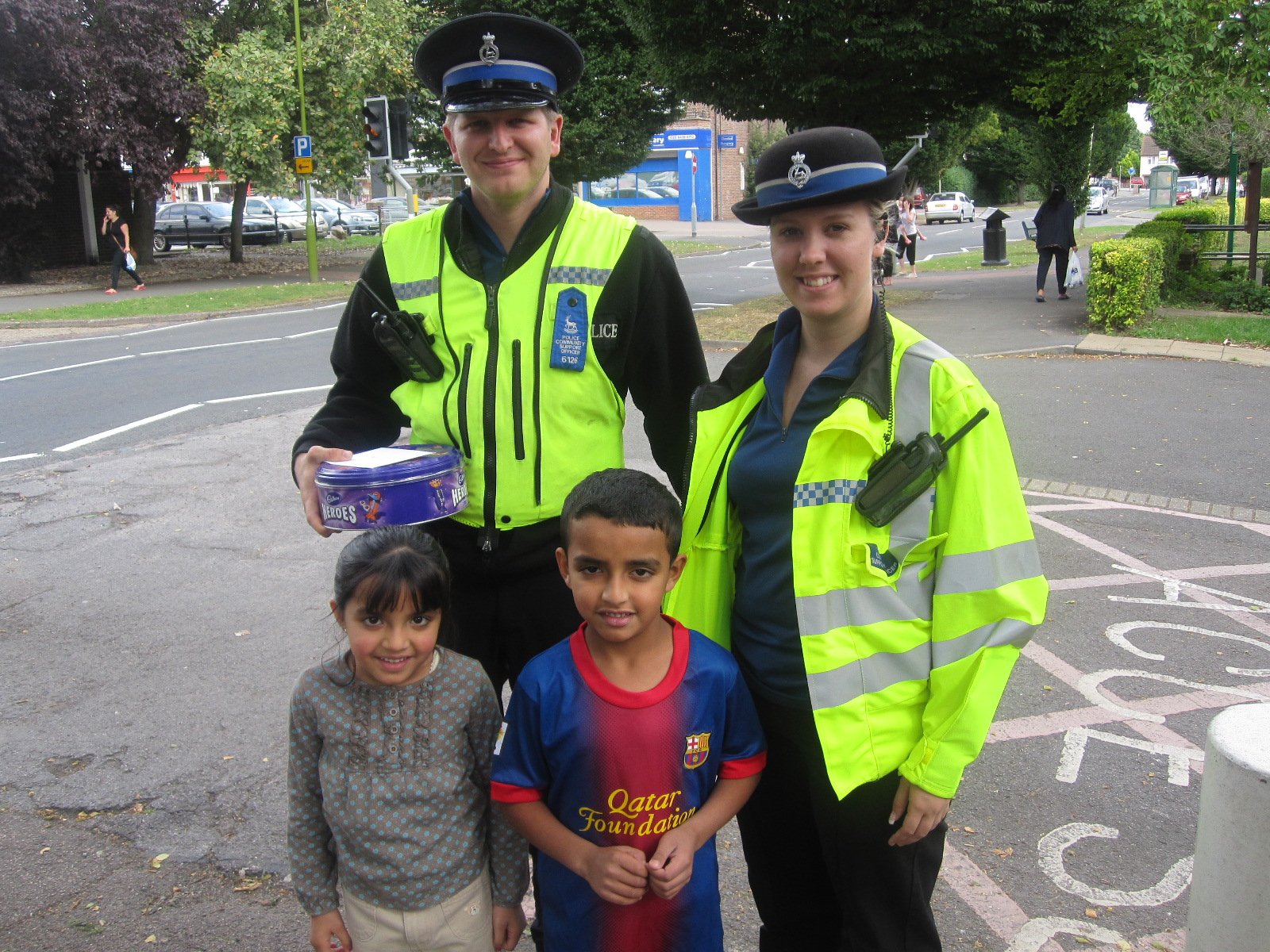 Celebrating Eid: Idea 6 – Sharing it with ‘People that help us’

Share our celebration by giving out cards and treats to ‘people that help us’ in our community – to reach out to them too, and appreciate them on this day.

We started doing our rounds yesterday and today Alhamd, we managed to wrap that up! Here we are with our local police officers :). We also passed by our local library, doctor’s surgery and fire station.

Why not leave a little something for your postman? 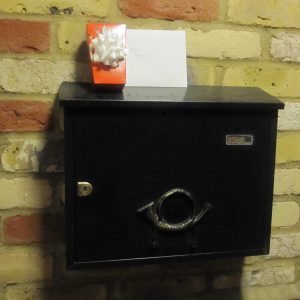 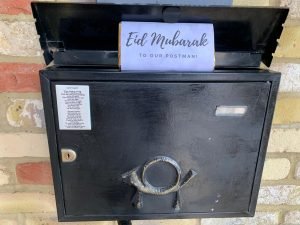 And here is our little gesture to the bin collectors! 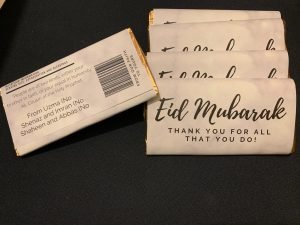