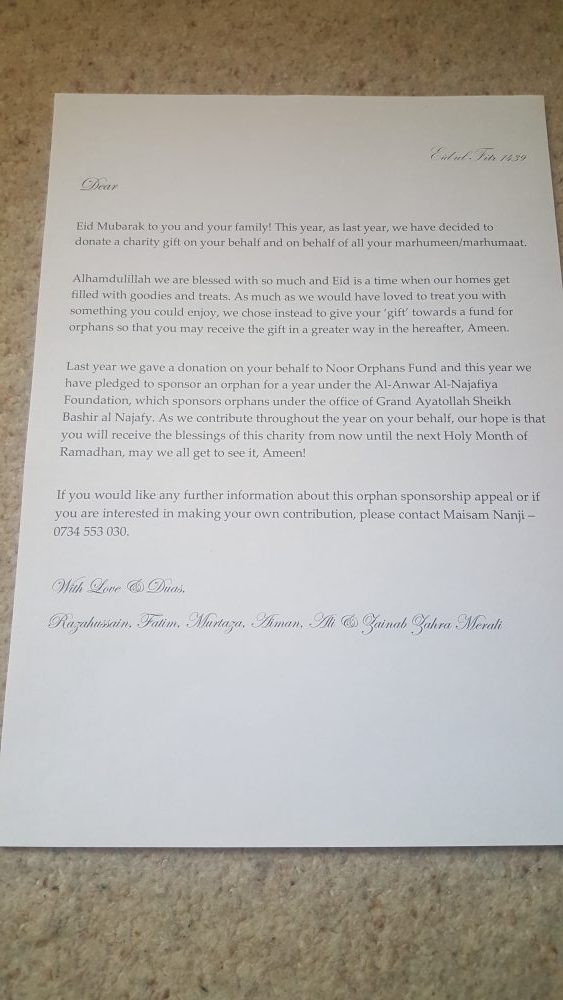 We talked about giving charity, but how about specifically sponsoring an orphan as a gift to others?

This family did exactly that – this is definitely a gift that will keep on giving long after both the gifter and the recipients are gone.. 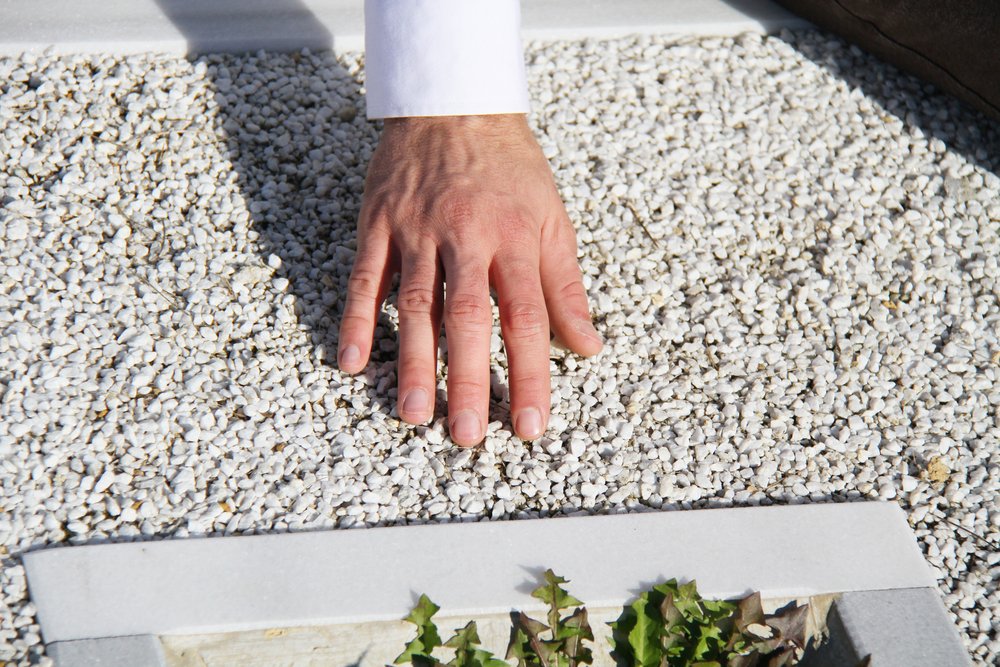 Islam stresses the importance of taking care of the orphan time and time again, for example: It is mentioned in the Holy Quran (2:83), “…..and (you shall do) good to (your) parents, and to the near of kin and to the orphans….”

The Quran (76:8) also describes the righteous people as those who give food to the orphans – “And they give food out of love for Him to the poor and the orphan and the captive.”

Especially as it is a Friday, perhaps this would be a good impetus to give sadqa to a charity that supports orphans in particular today?