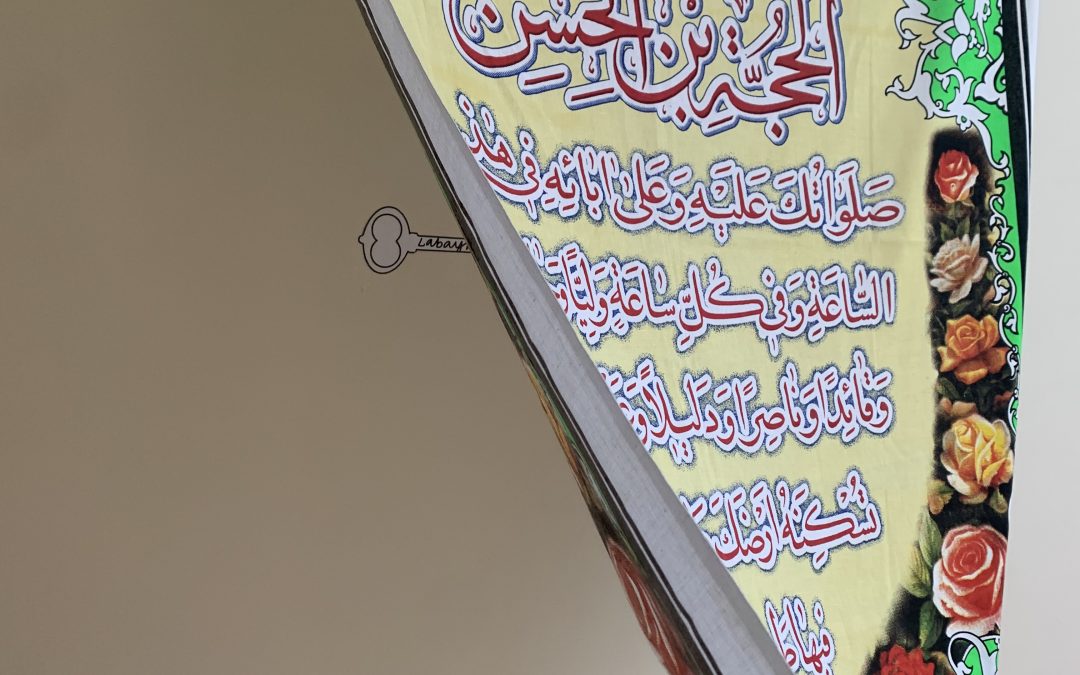 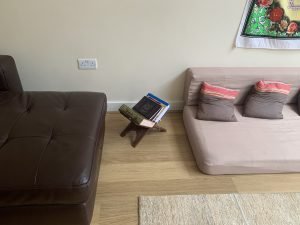 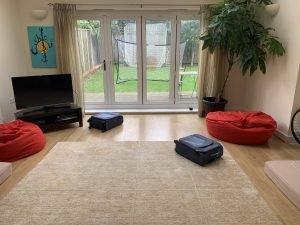 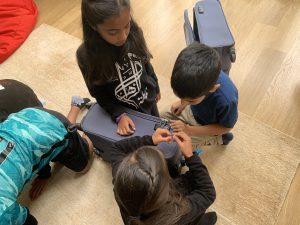 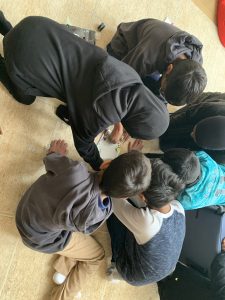 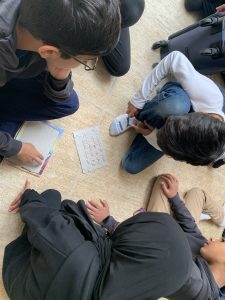 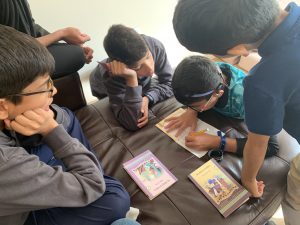 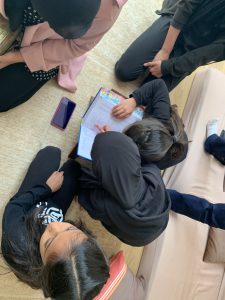 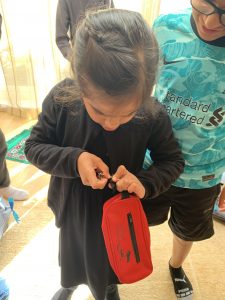 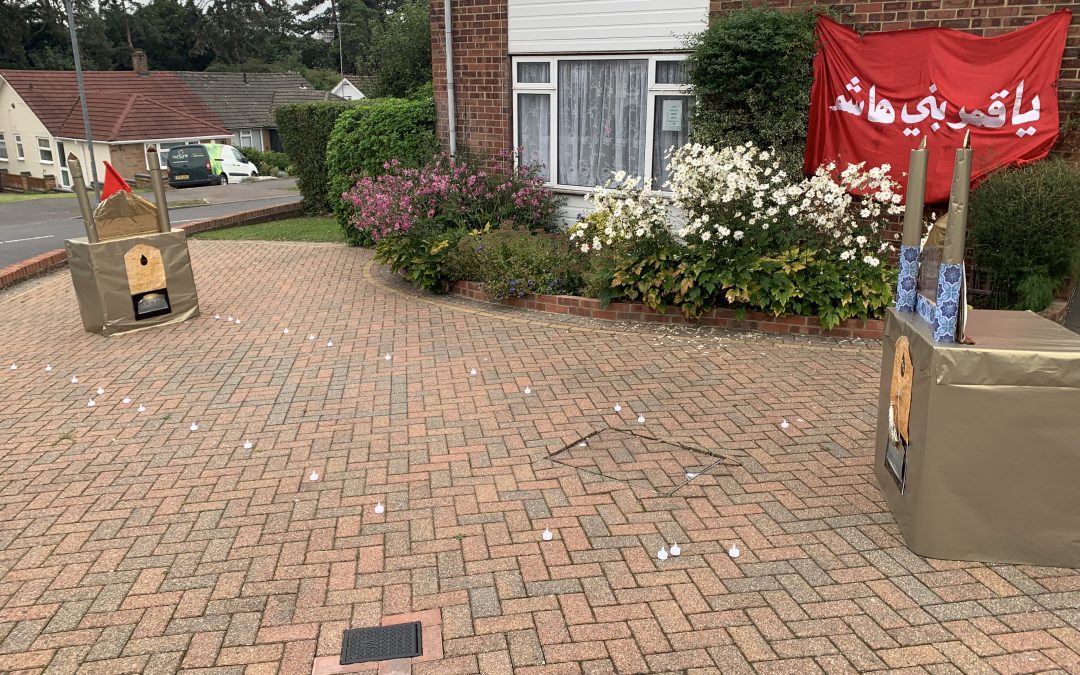 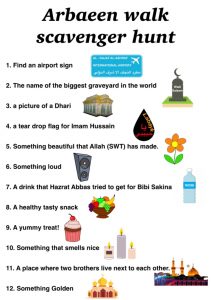 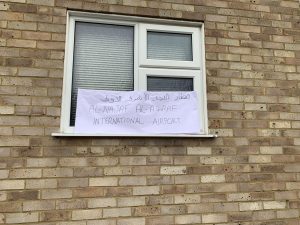 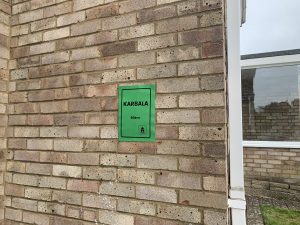 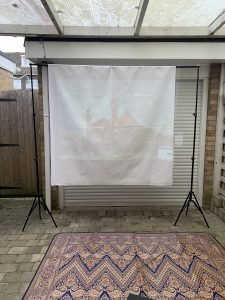 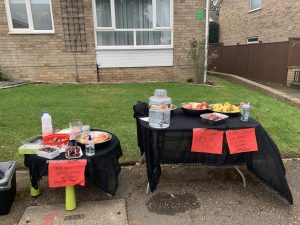 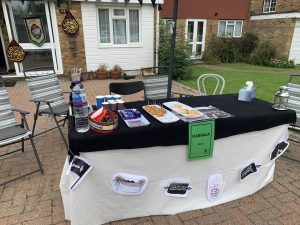 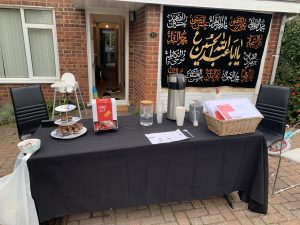 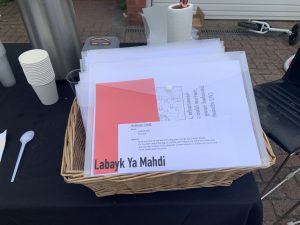 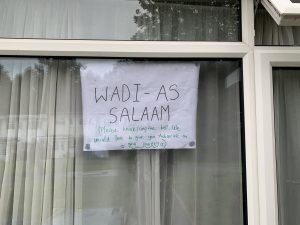 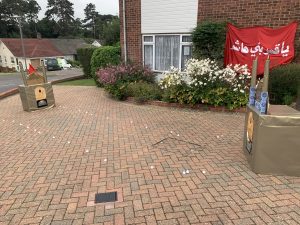 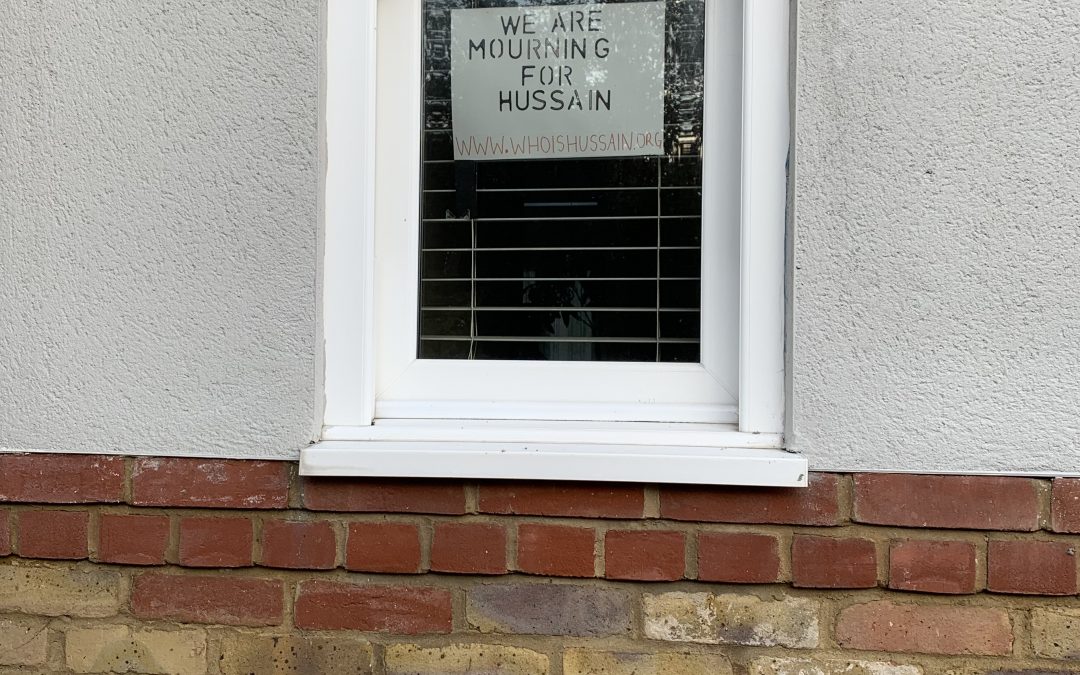 Imam Hussain and his message is not limited to a time or a people. It is universal. But it is up to us to ensure that we spread what he stood for, so his name becomes known far and wide!

We have seen rainbows for the NHS, BLM posters and England flags up at windows… why not start a new trend of having a Muharram flag up to mark this month? I have heard of people putting black flags up but am a bit wary of this. One, because of how black flags have unfortunately come to represent D**sh to the public and two, because that’s more of an If You Know You Know kind of situation.

So why not put up a flag with a little bit of information to raise awareness? This flag says: We Are Mourning For Hussain www.whoishussain.org – but really anything along those lines could work.
Who’s in?! Could be a great activity to do with kids too! If you do do it, do share your pics! 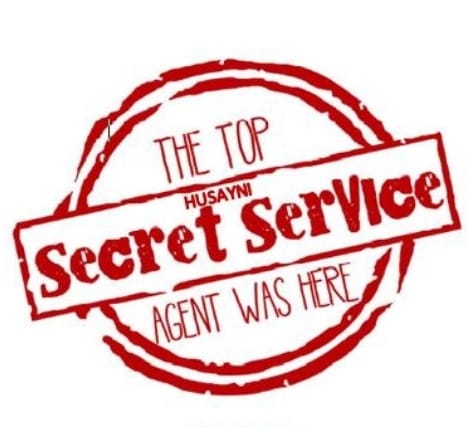 I love this! Budding Mu’min has created a little spy package for children to do one thing over the ten days of Muharram:

HUSAYNI SECRET SERVICE MISSION
Your mission is to serve others without being asked and without their knowledge.
You have a mission a day for each of the next ten days.
On each day open your mission letter, decode it and carry out your mission.
When each mission is completed leave behind a Husayni Secret Service Card

Here is the document, and here are the answers! 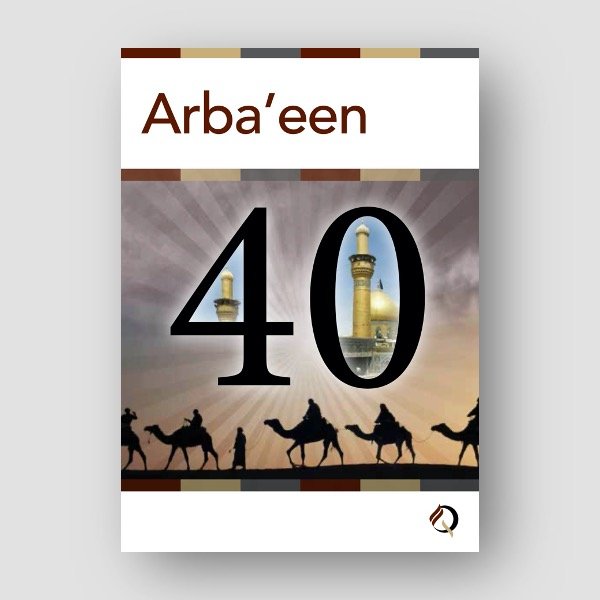 Here are some resources to help teach children about Arbaeen: