Friday inspiration for you and your children, Inshallah! 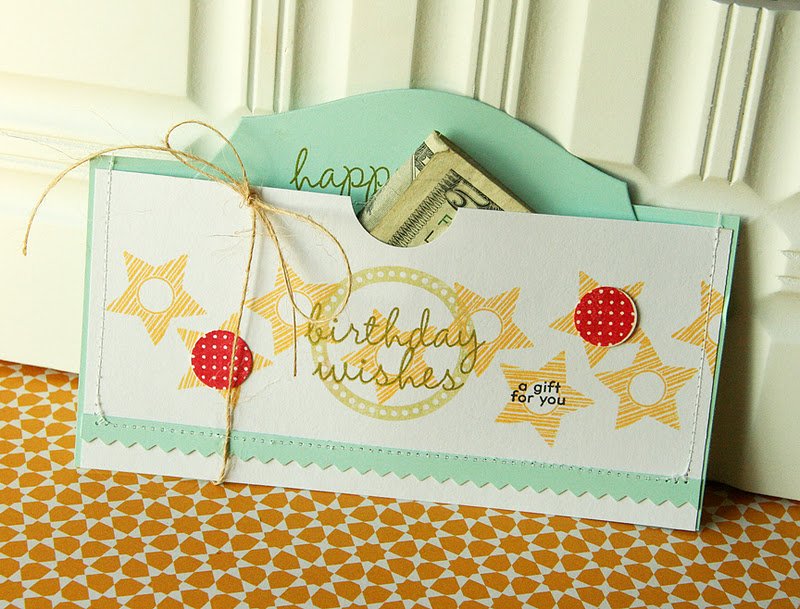 Check out this idea! Aqeel Jaffer is turning 1 years old, and his parents have decided to raise funds for charity in lieu of birthday presents – what a generous gesture, and the thawaab-e-Jaariya will be such a great start to his life, Mashallah 🙂

Umrah Idea 6: Give them some money

During the Iraq Ziyarat Series, we talked about two ideas

1. Giving our children some money to invest in a worthy cause –https://buzzideazz.com/idea-2-give-them-some-money-to-invest/

2. Giving our children some money to spend on street vendors and giving them halal rizq as they are trying hard and not begging – https://buzzideazz.com/10812/

This time we gave our children some money to do this, and it was really awesome to see how much thought they gave it. They looked far and wide to see who they should give the money too, and in the end ended up buying from child-vendors and people who looked really tired/sad. 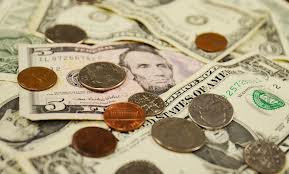 Idea 2: Give them some money to invest

Idea 2: Give them some money TO INVEST

When i heard this, I thought it was an amazing idea. Someone gifted my nephew $25 but told them it wasn’t for them – instead, they had to go for ziyarat, and then decide where, when and how they wanted to invest that money.

So many lessons the children can learn from this!

– It will make them more aware and alert during their trip, of the environment around them.

– It will make them learn about investment and potential sawaab-e-jaaria.

– It will teach them important decision making skills.

– It will make them conscious of the act of giving, and how we can ‘give’ in different ways.

I’ll say it again, what an awesome idea! And what a great gift for our little Zawwaars!