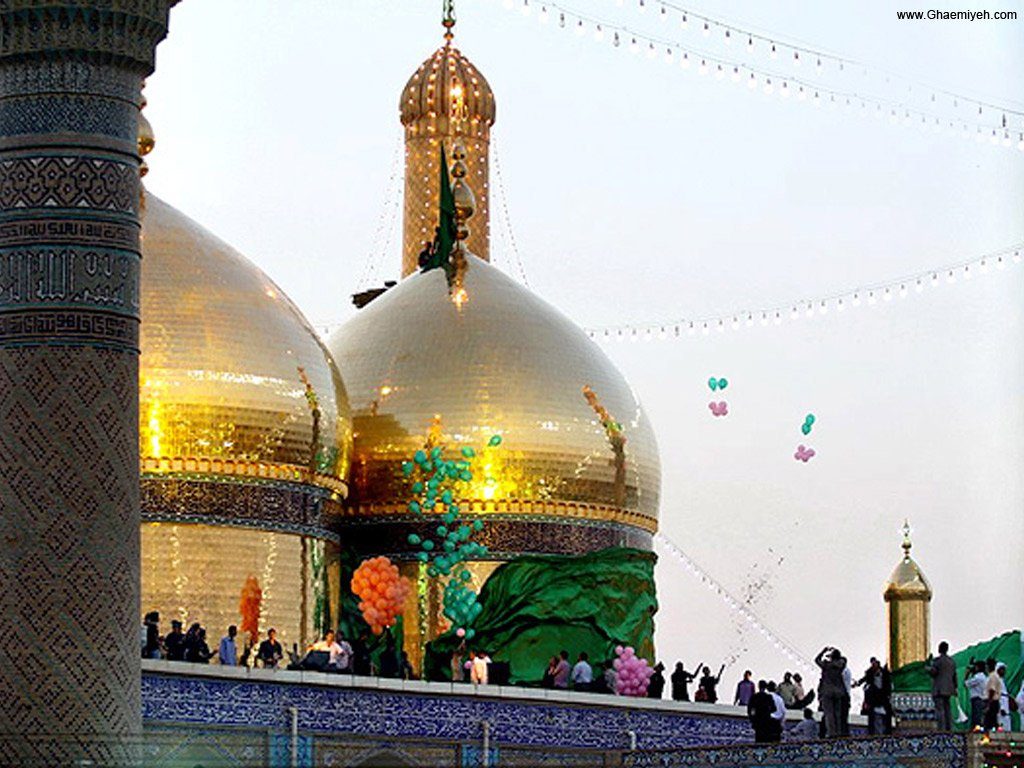 Here are some ideas in which we can mark his important day with children:

This looks like a great short movie to watch on him! Just be aware that it might not be suitable for younger children:

* Thank you to Masooma Hydery Kalyan for compiling the original post!