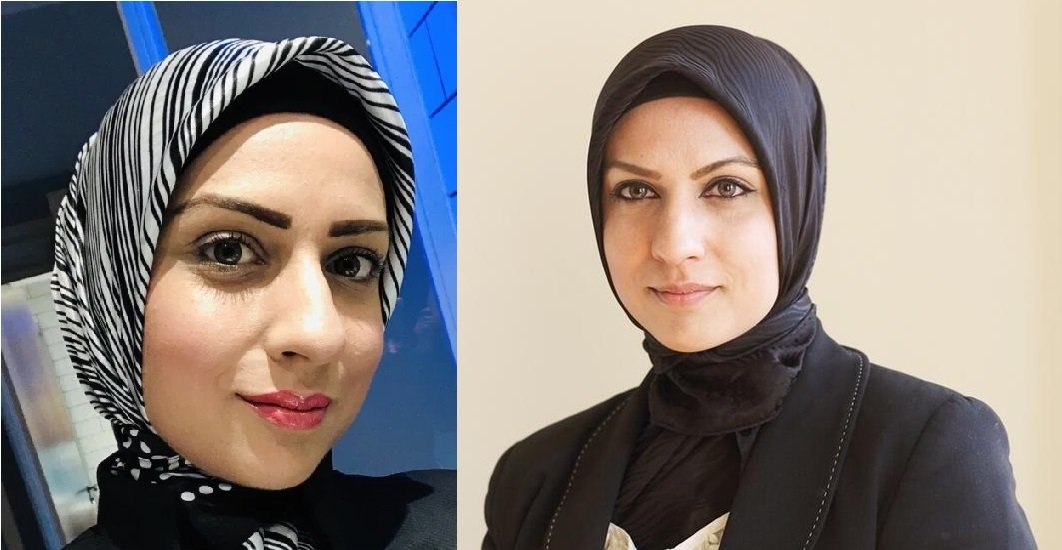 ‘Judge Arshad also revealed that her family feared discrimination at the beginning of her law studies. The Midlands-based judge was advised by her family to not wear her hijab to an interview for a scholarship at the Inns of Court School of Law in 2001. However, she stood firm in her identity. She did not take the advice of her family and eventually ended up succeeding at the interview wearing her hijab where she was granted “a considerable scholarship” to begin her studies.
Judge Arshad was quoted as saying: “I decided that I was going to wear my headscarf because for me it’s so important to accept the person for who they are and if I had to become a different person to pursue my profession, it’s not something I wanted. So I did, and I succeeded in the interview. I was given a considerable scholarship. I think that was probably one of the most profound first steps in my career. It was a solid ‘yes, you can do this’.”’
See full post: www.mend.org.uk/raffia-arshad-the-first-british-hijabi-judge/

Beyond Bullied – Muslim Girls Speak Out