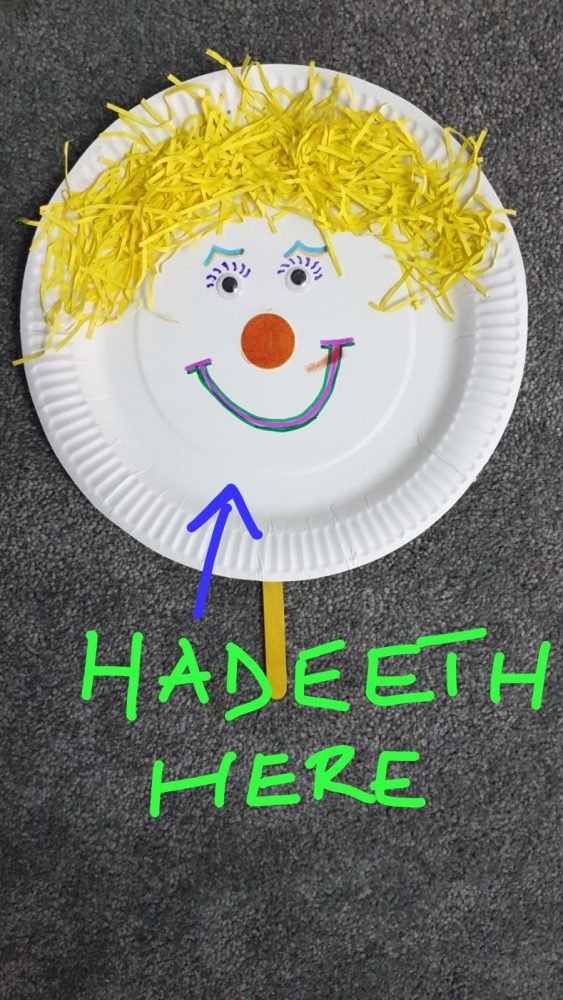 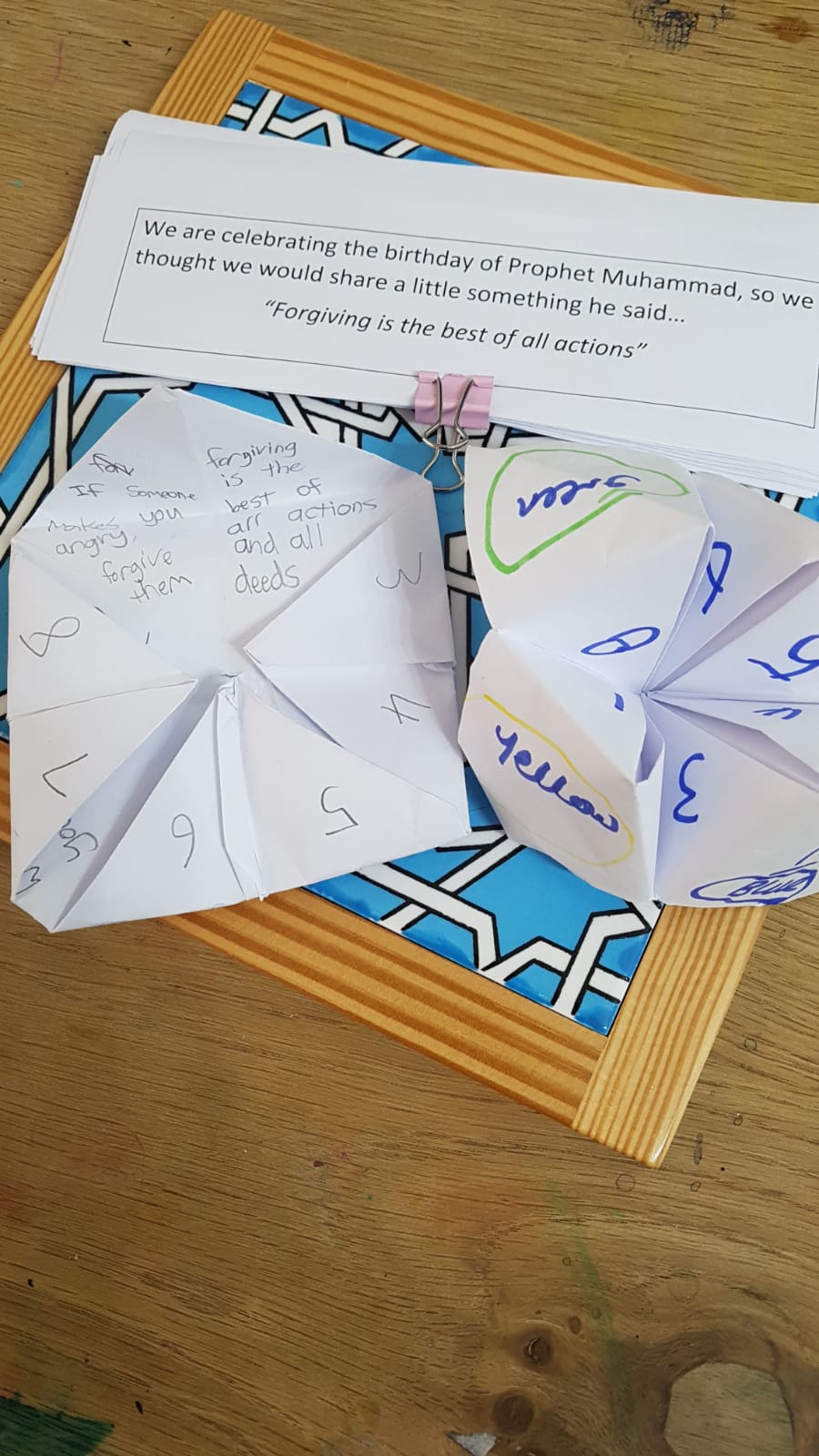 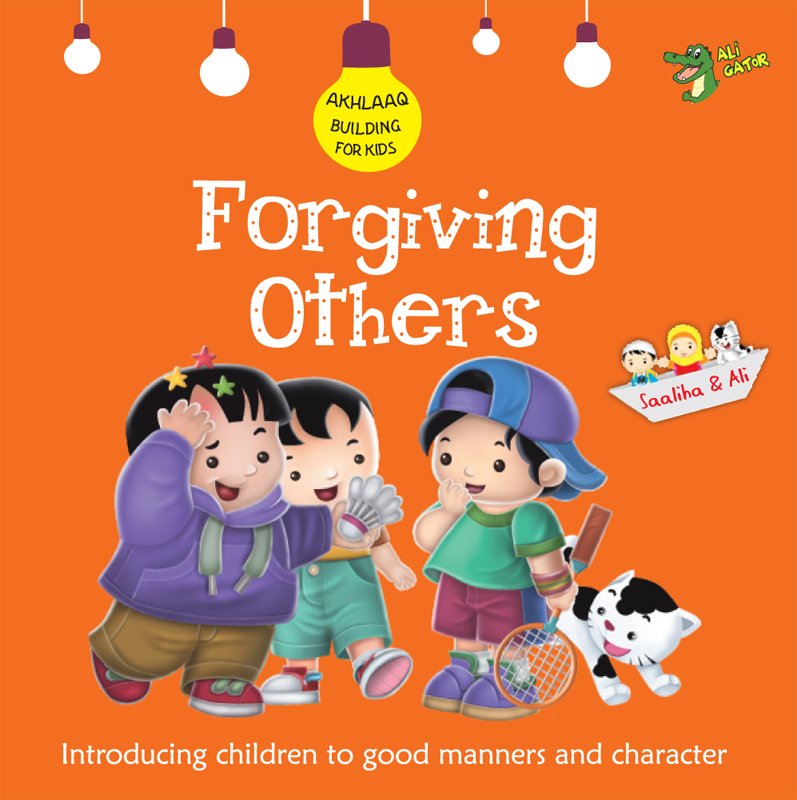 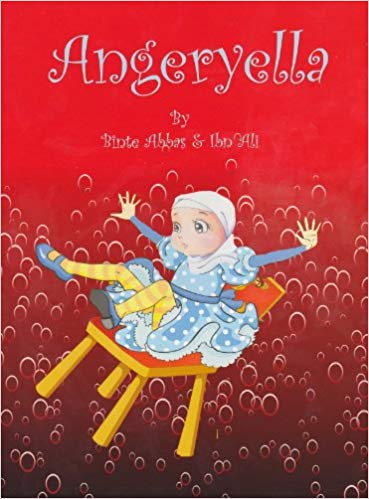 Muslim forgiveness – and the impact!

Some supreme examples of forgivess by Muslim men and women:

A beautiful example of living the Islamic values of forgiveness… 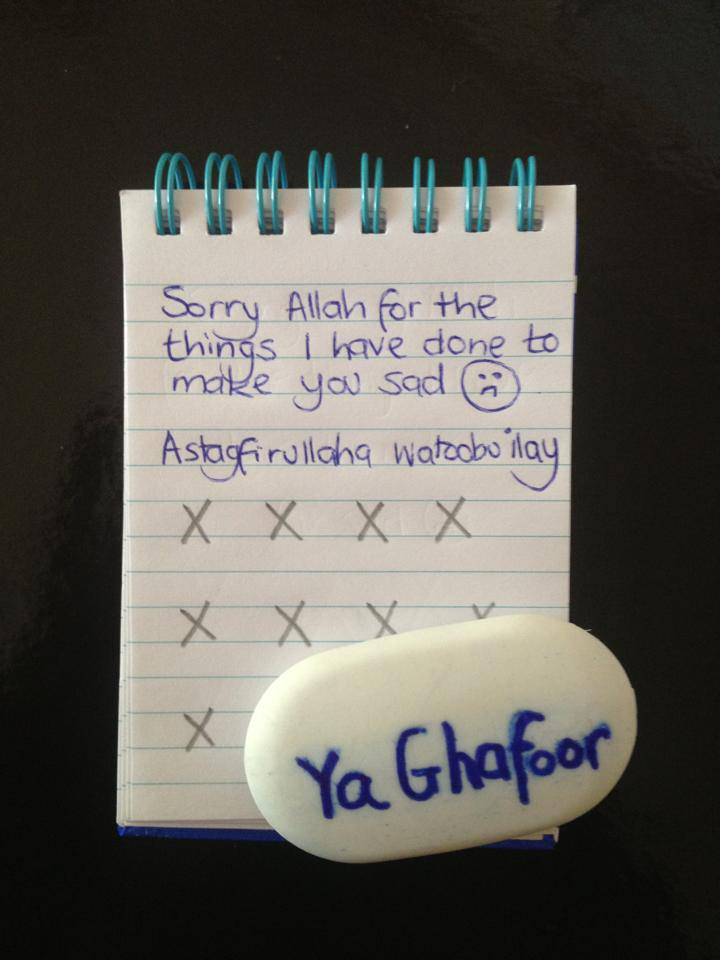 Here’s something that will make the ‘Istighfar’ part of the night of Laylatul Qadr come to life for children (and us!)… I tried this last night with my two and I think it really sank in (i did 10 crosses though…maybe this can be adjusted according to the age/capability of the child).

Thank you again, Islam From the Start!

“The little one’s Laylatul Qadr prayer book is ready. To involve him and help him understand the tasbeeh, I have marked 70 pencil Xs. Each one is to be rubbed out with his ‘Al Ghafoor’ eraser after every recitation of ‘Astaghfirullaha wa atoobu ilayh’. We pray Allah Al Ghafoor, will insha’Allah accept our forgiveness and rub out the wrong actions from the book of deeds that the angels have been writing in.

You can read about our learning the Asma ul Husna, Al-Ghaffor on last year’s blog post.
http://islamfromthestart.blogspot.co.uk/2012/08/al-ghaffor.html”