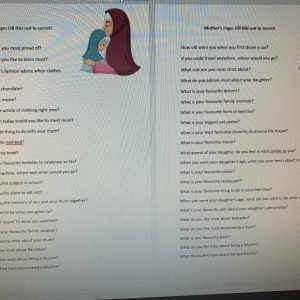 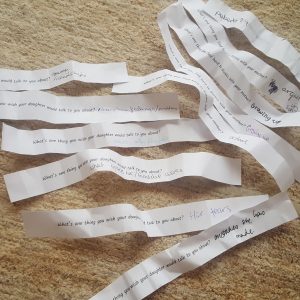 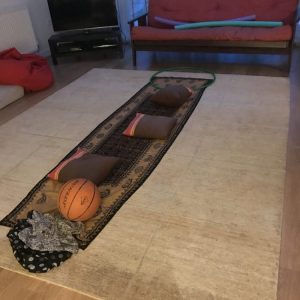 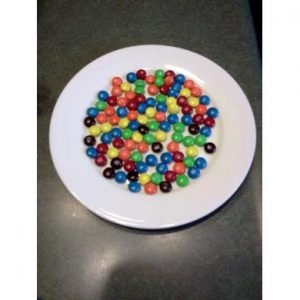 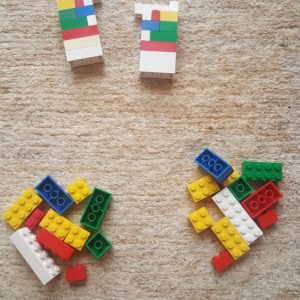 Baligha Booth is a series of short posters designed by Al Madrasah Al Muhammadiyyah in Dubai to cover issue during this time! Check them out below: 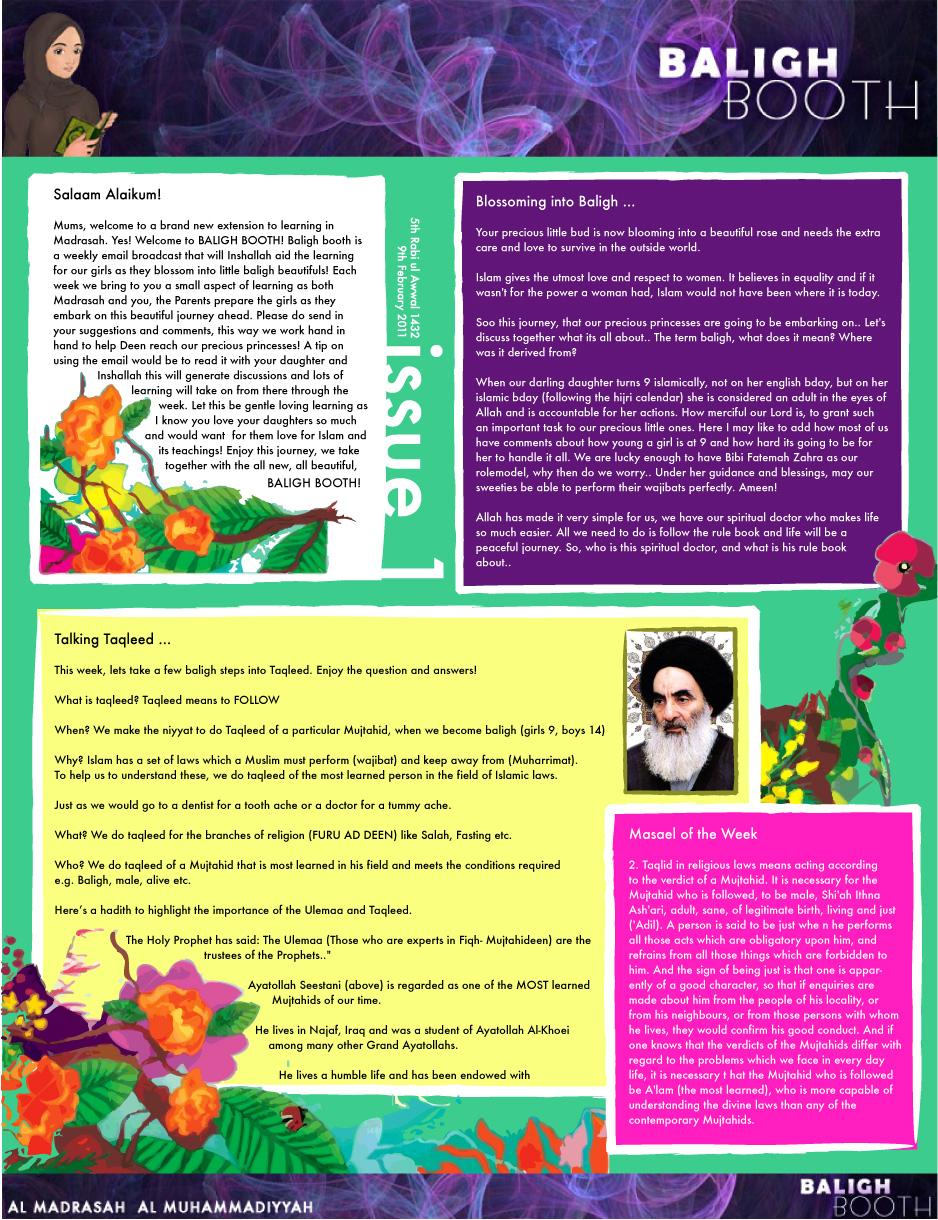 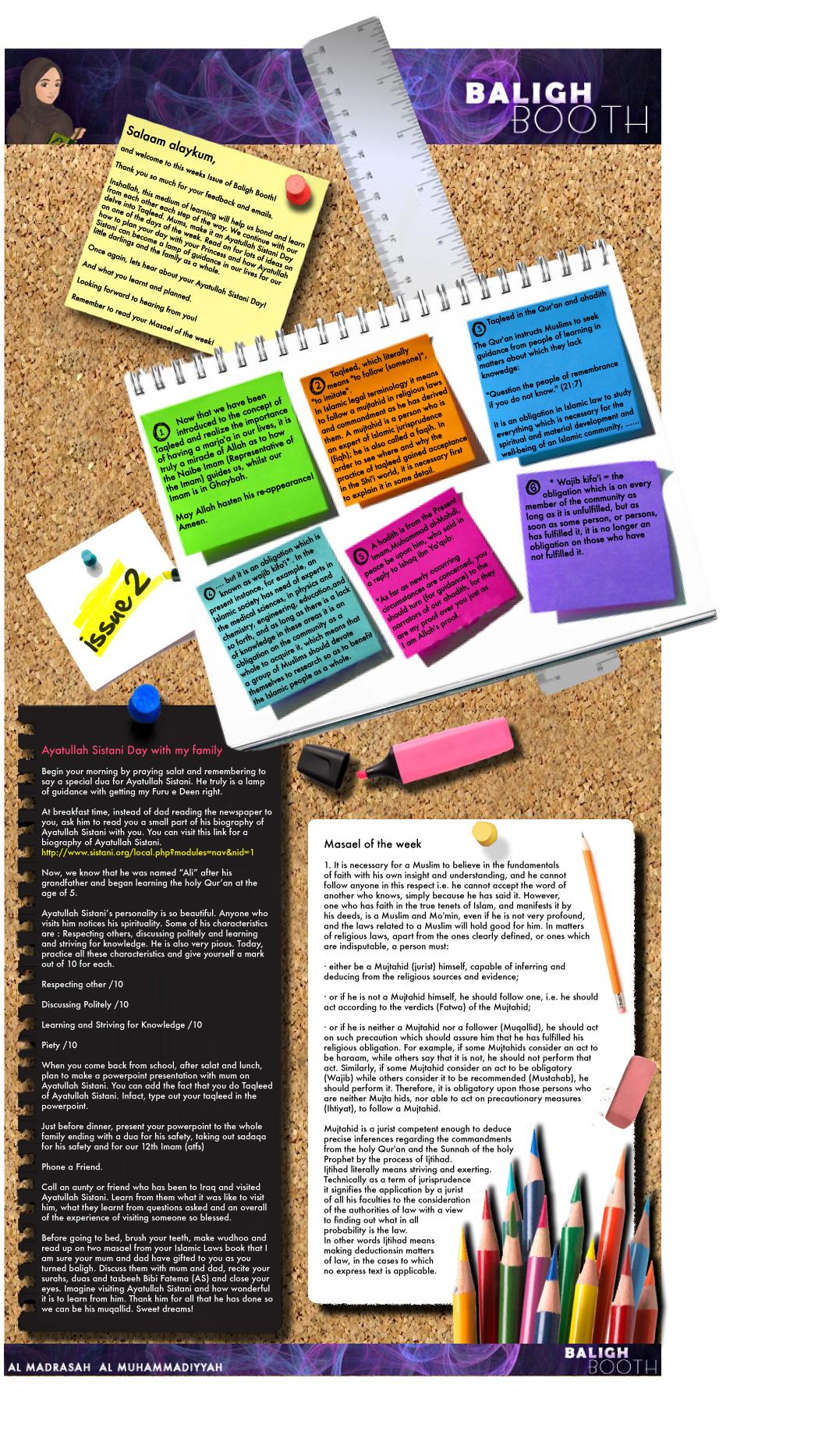 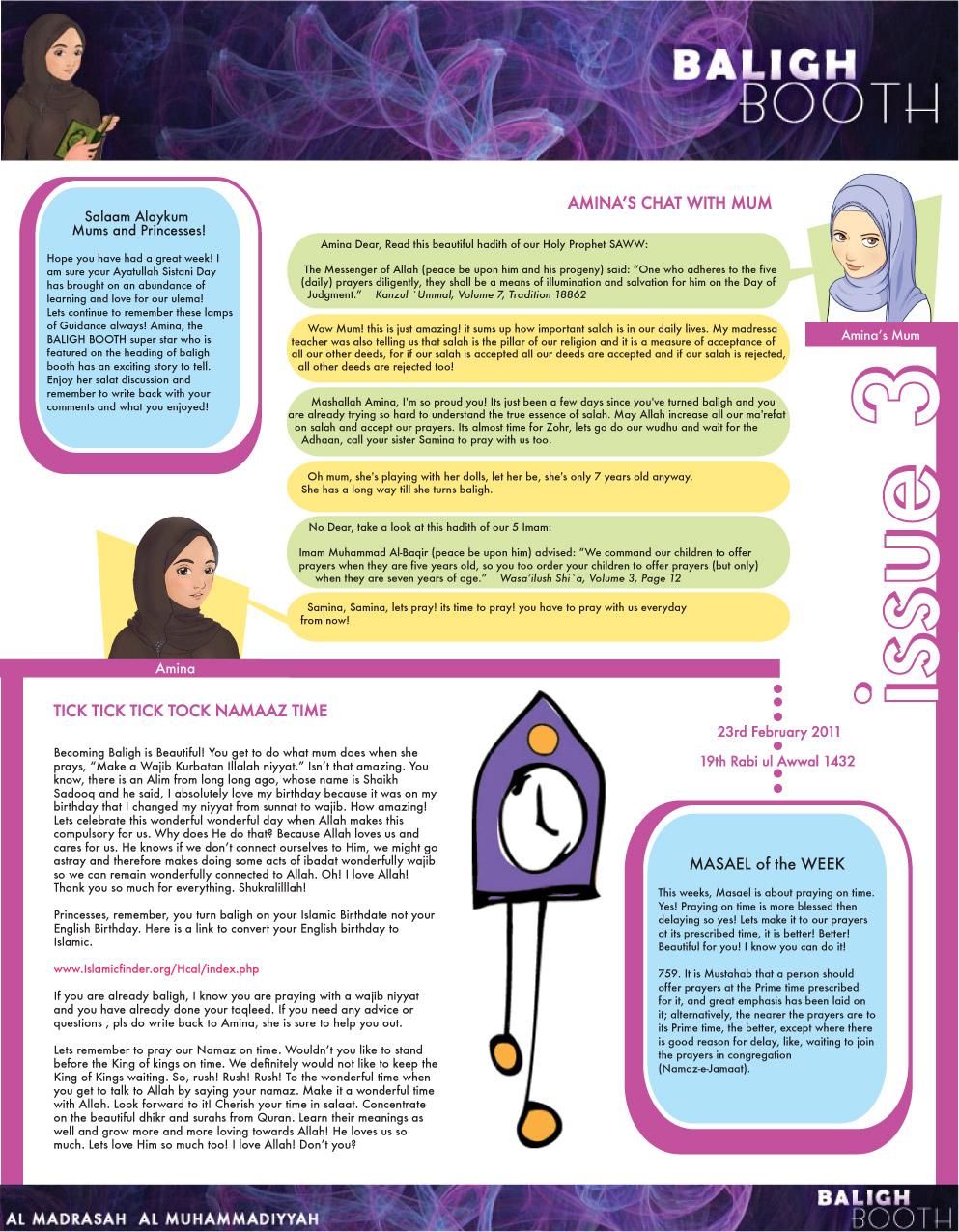 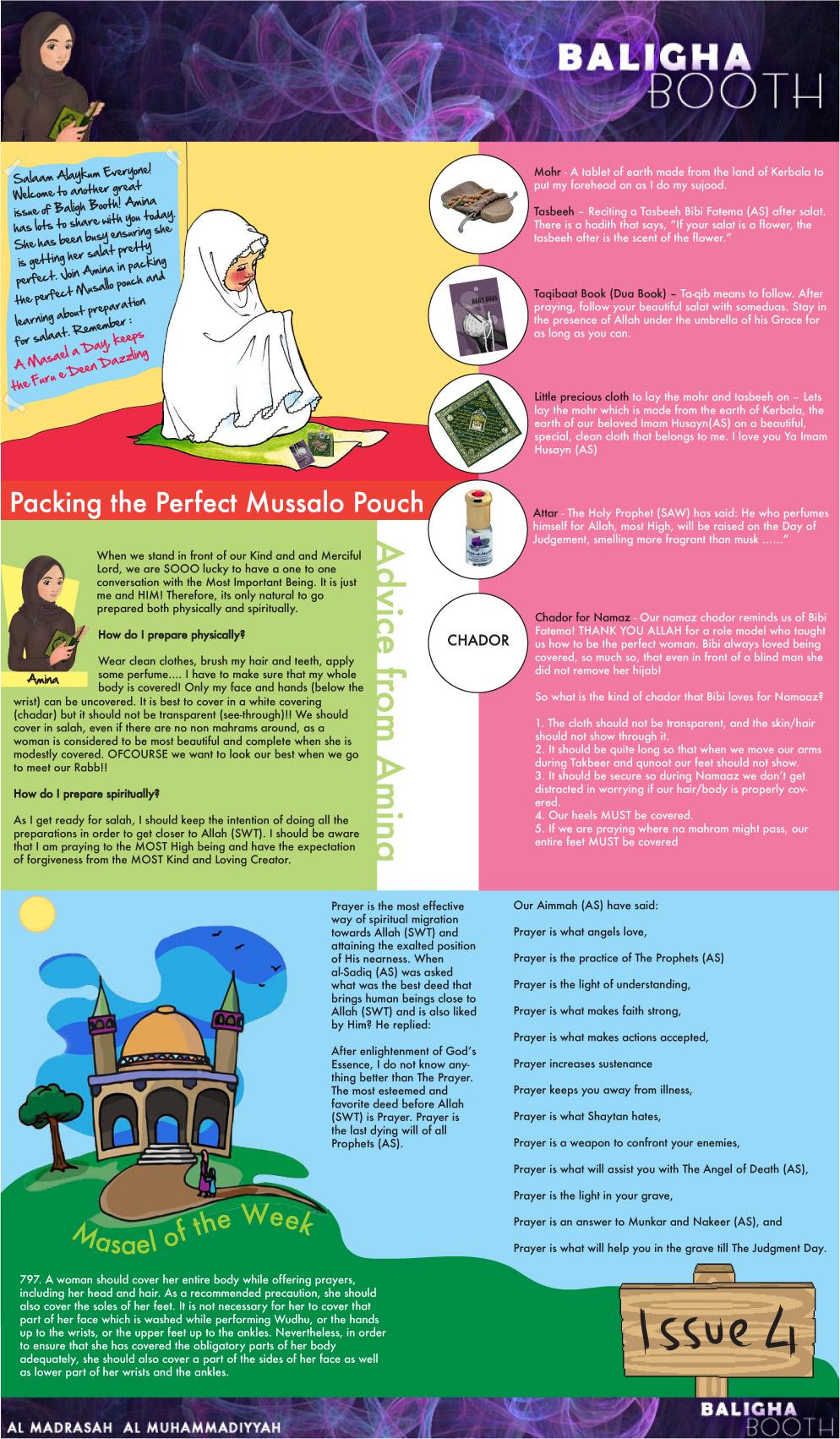 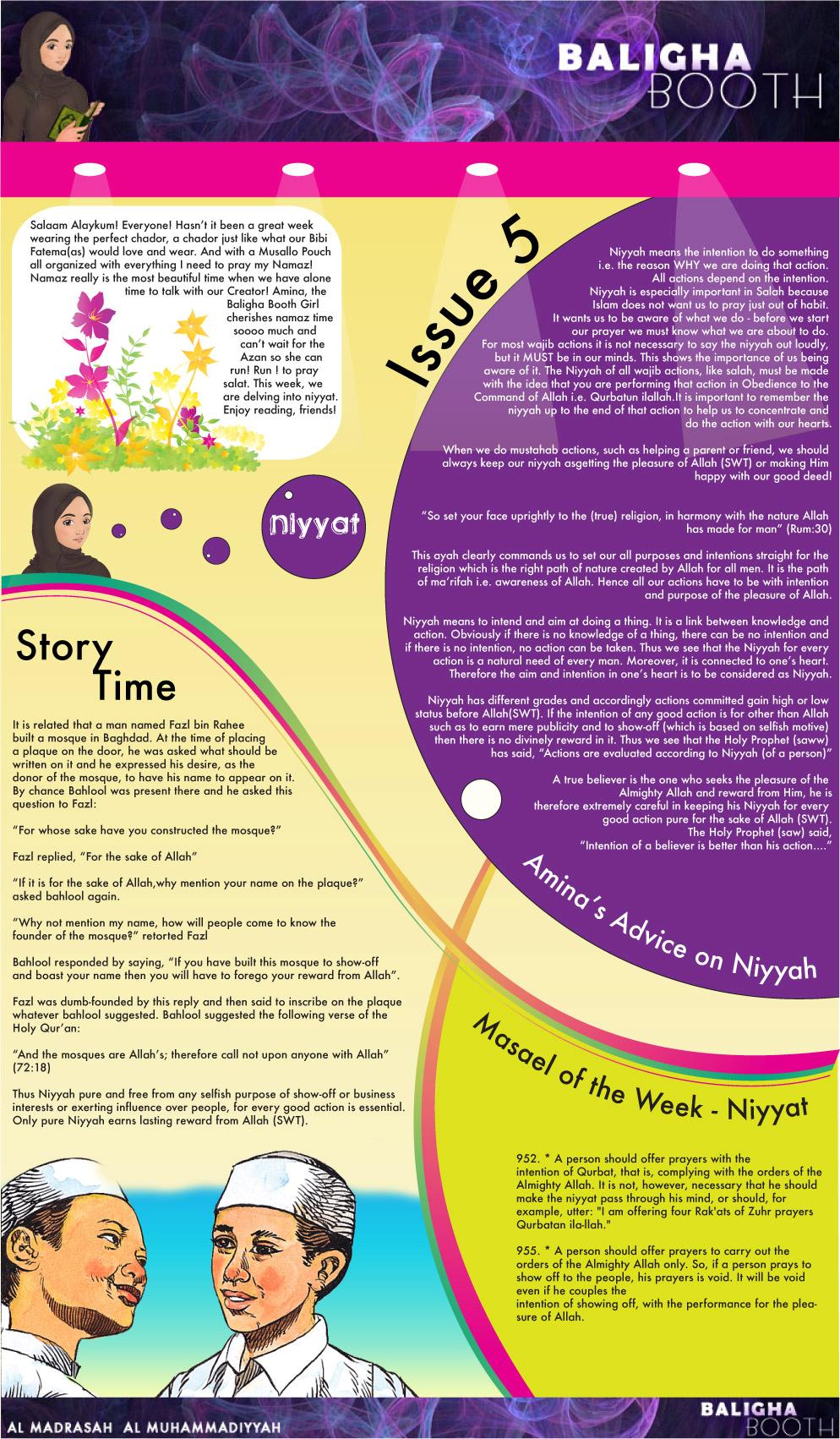 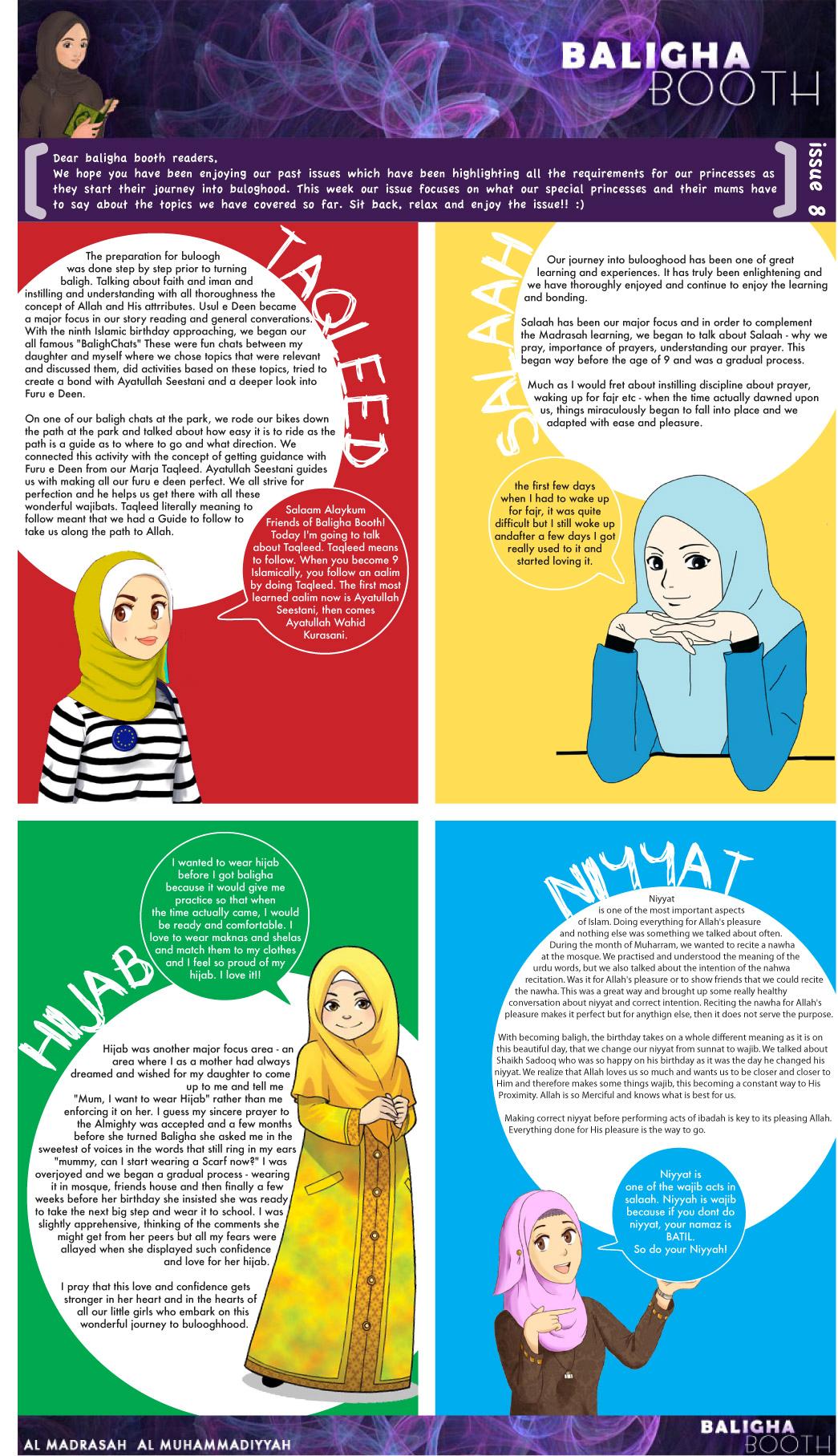 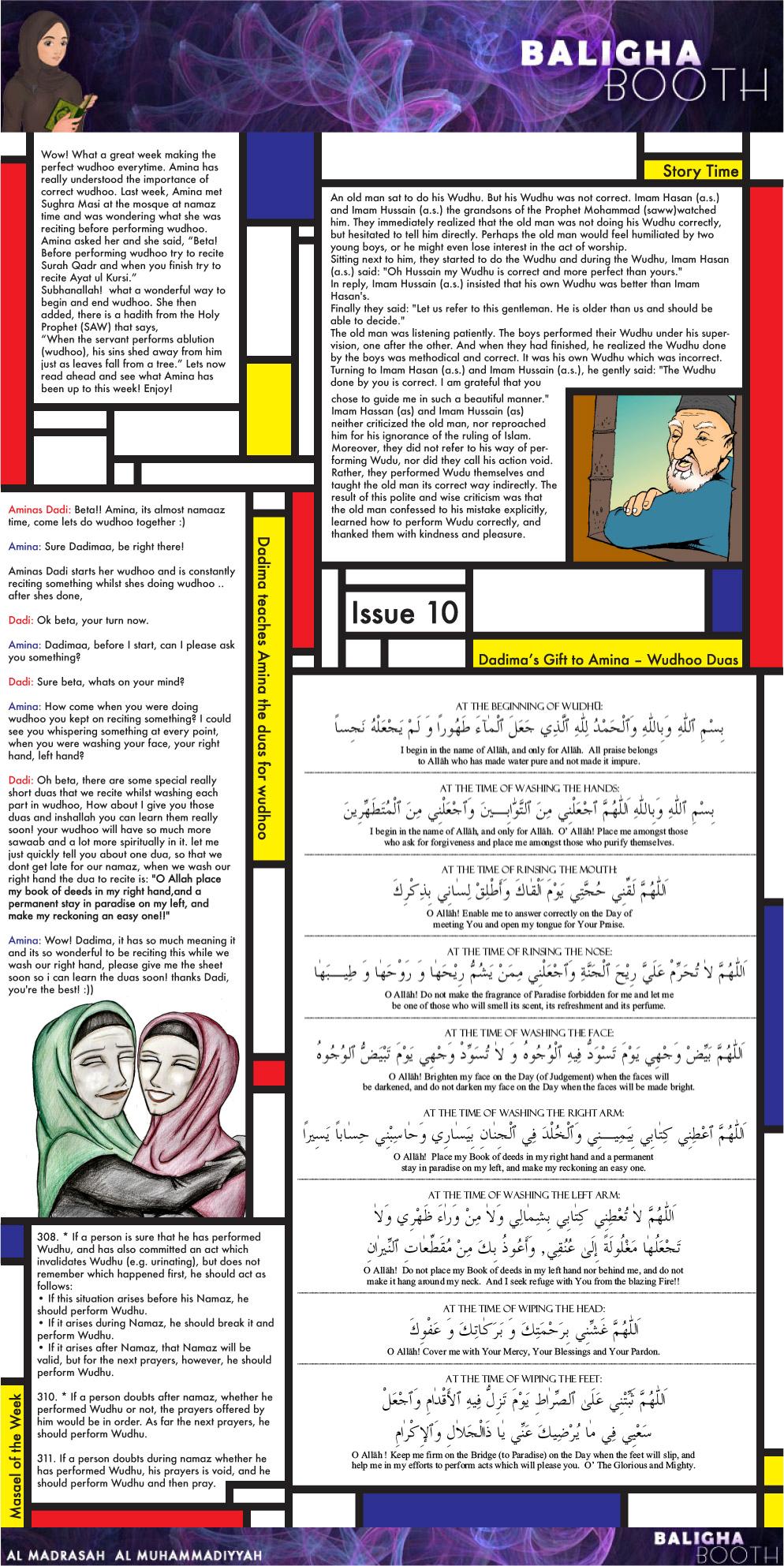 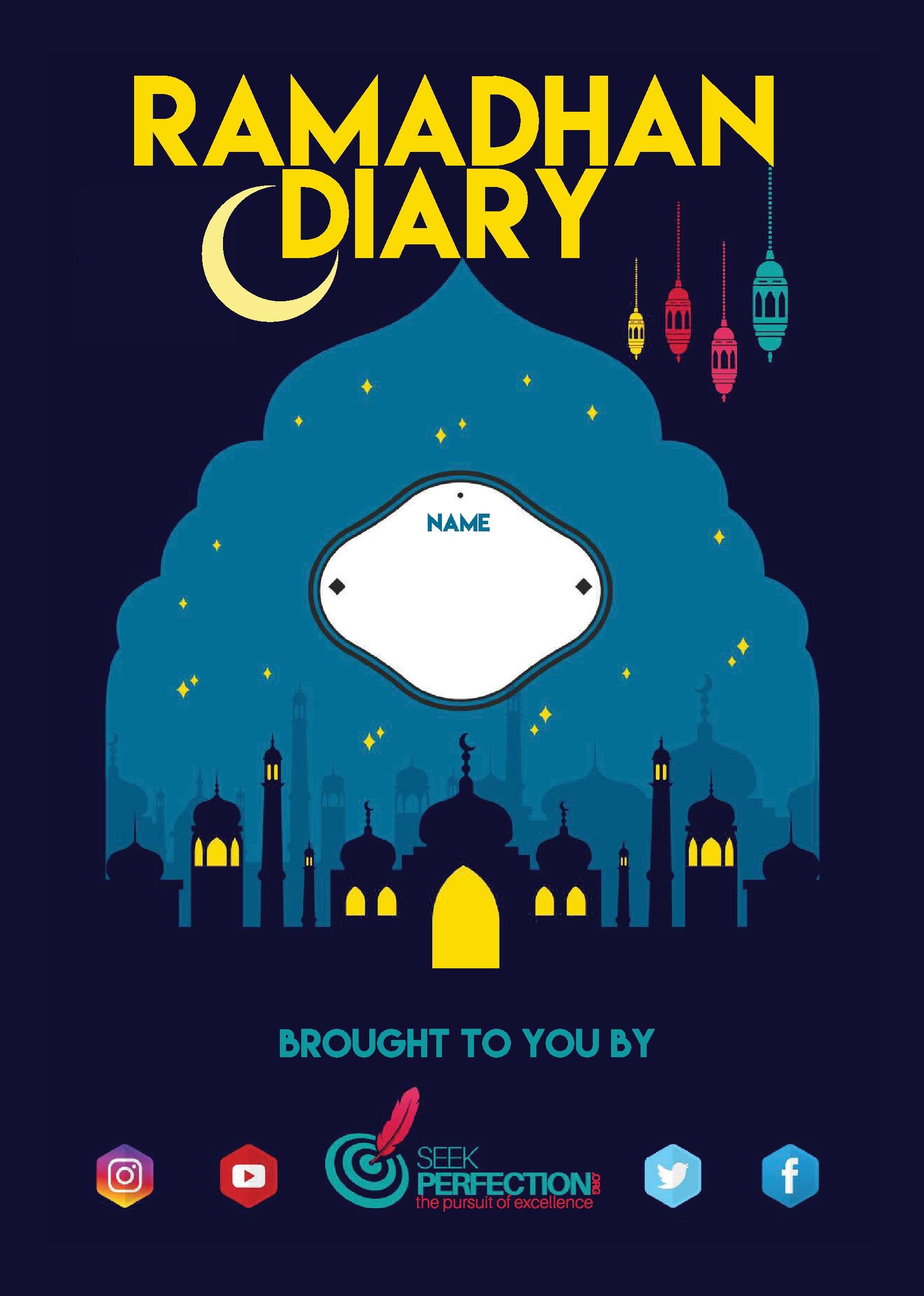 Alhamd there is so much out there now for our children to help them benefit from the month. Here is a round up – including both those for purchase, and those available as a free download. I’ve loosely placed them by age, but please note that different resources may suit your child even if they’re not that age!

If you know of anymore, send them to me and will add them on inshallah 🙂 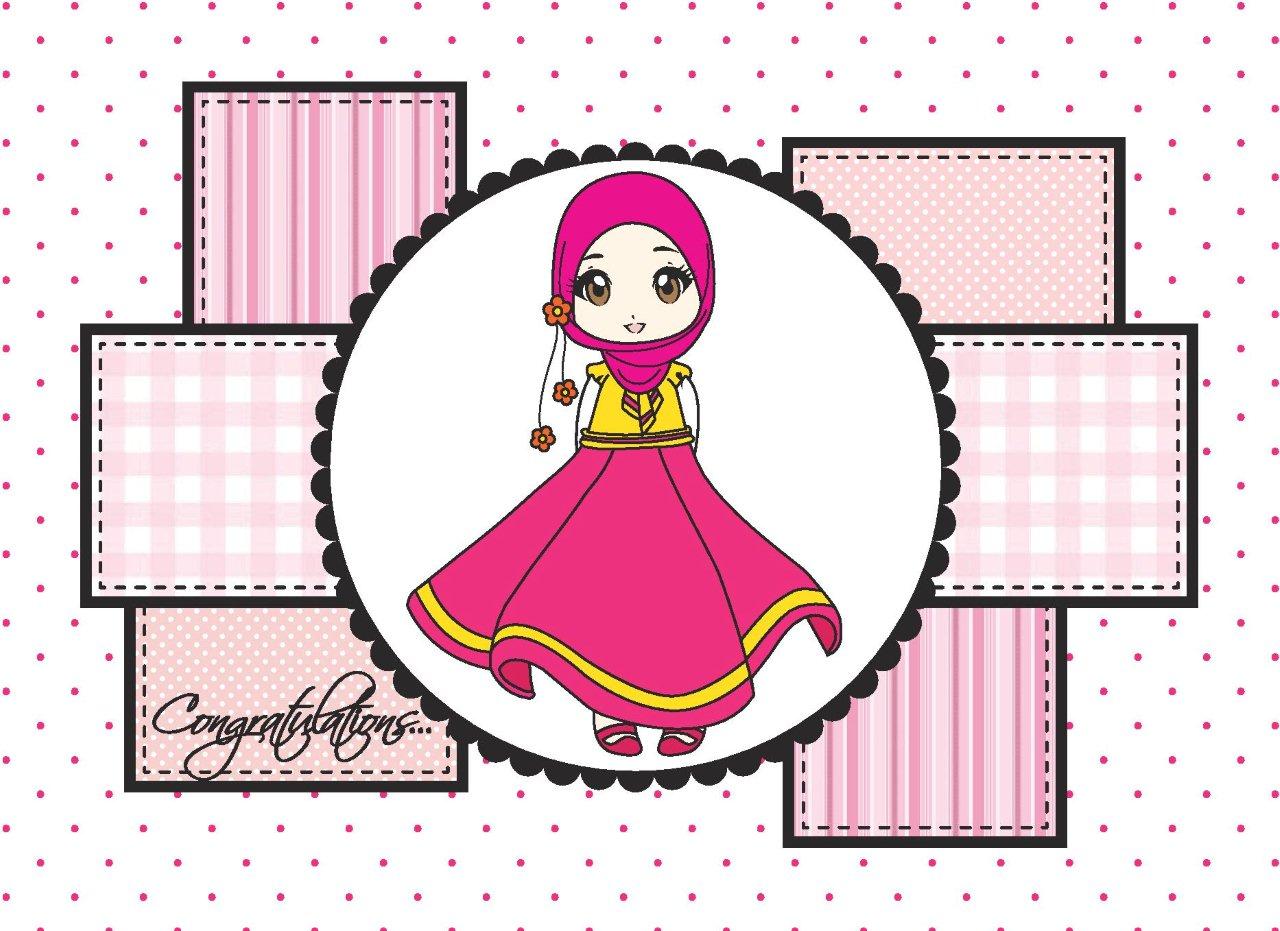 And to finally wrap up the buloogh series (she says!), how about these Buzz cards?

They each have a poem inside 🙂

Here is an example:

“Now that you are finally nine,
Life’s going to get even more divine!

Ready for the journey ahead, shiny and bright?
Responsibilities await but opportunities too…

Fasten your seat belt and hold on tight,
God’s gifts and blessings are waiting for you!” 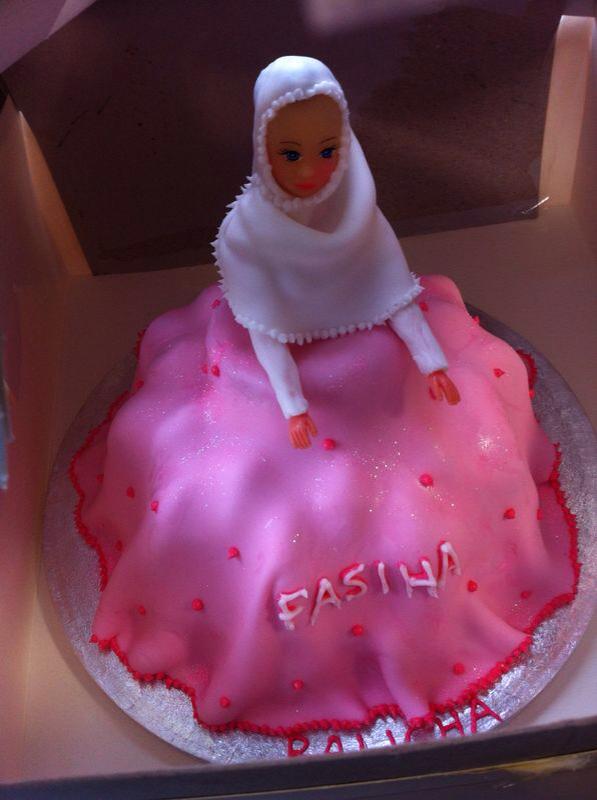 Remember the buloogh series we did not so long ago? Here are a few more ideas!

How about this awesome baligha cake for example? 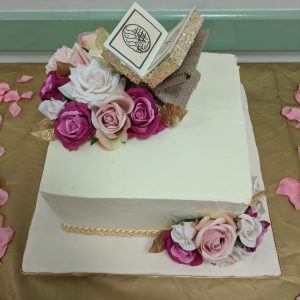 Or here are a few more ideas… 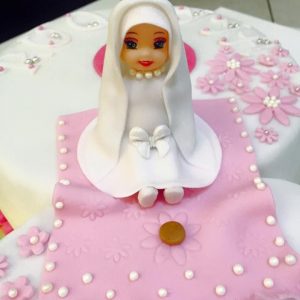 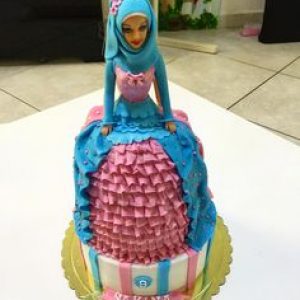 Or why not take a picture of your daughter in hijab, and order that as a photo cake topper?