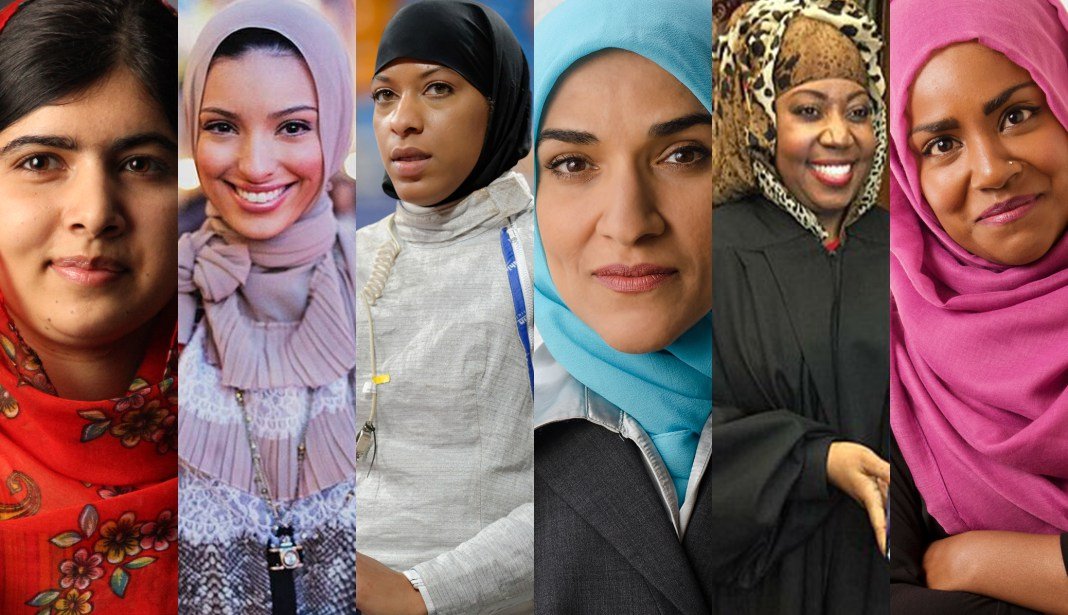 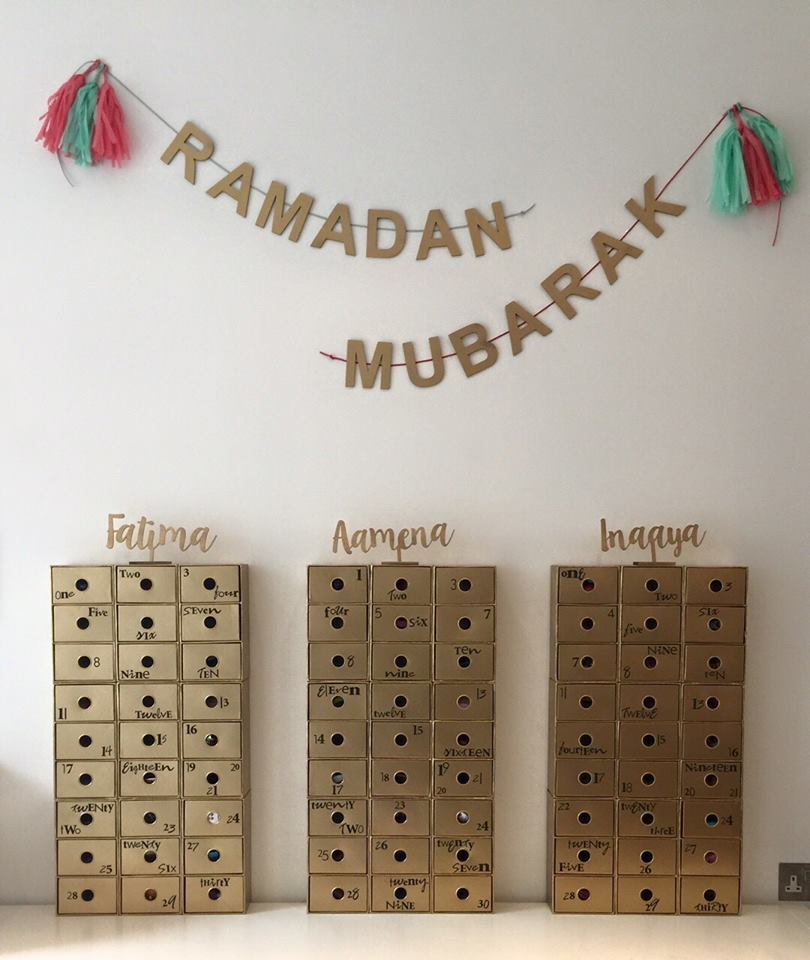 Here are the ones you sent in!

I love the idea of using little bags and decorating them: 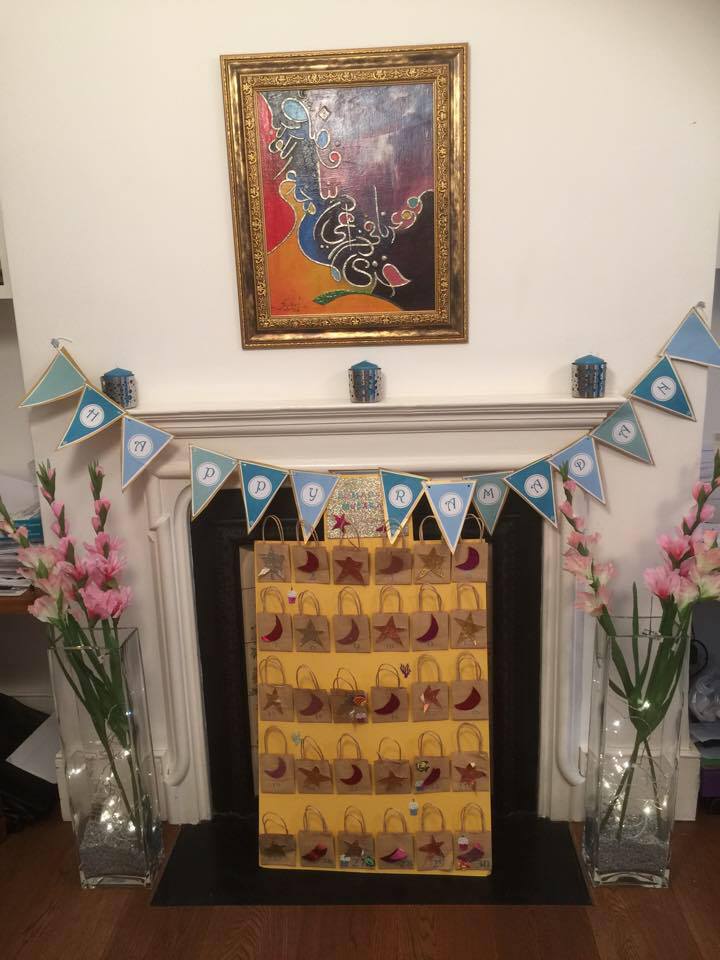 Here, each window has space for the children to write the Asma they learn that day: 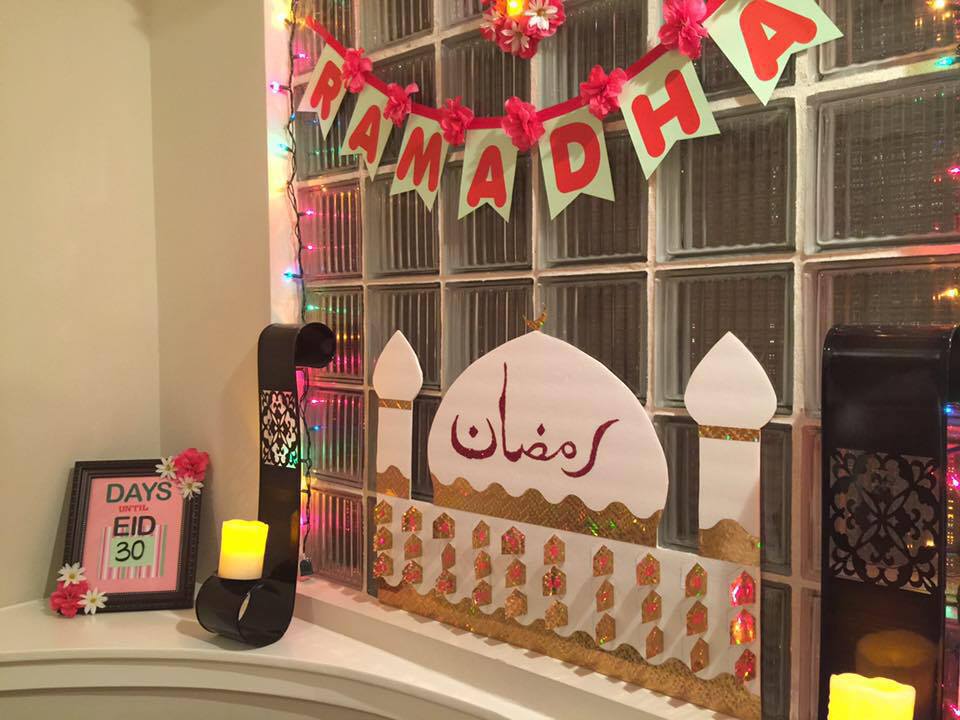 This one has a good deed box as well for the children to pick a deed and do it every day: 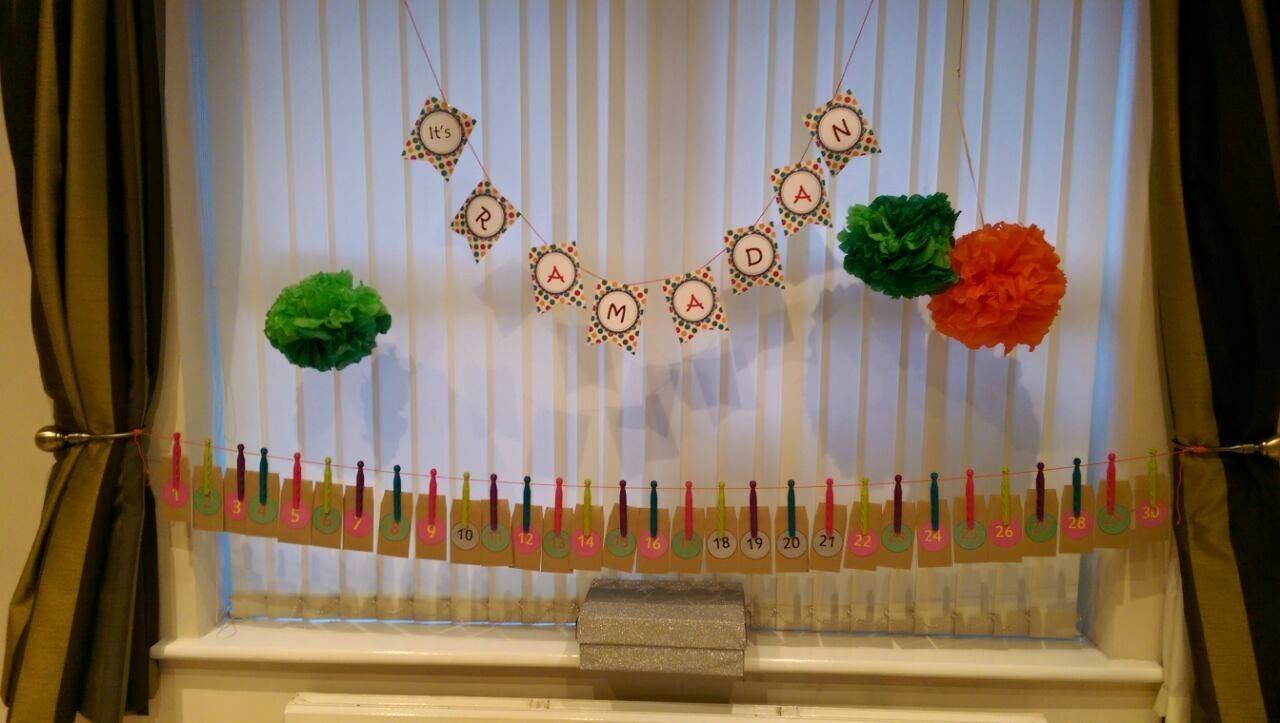 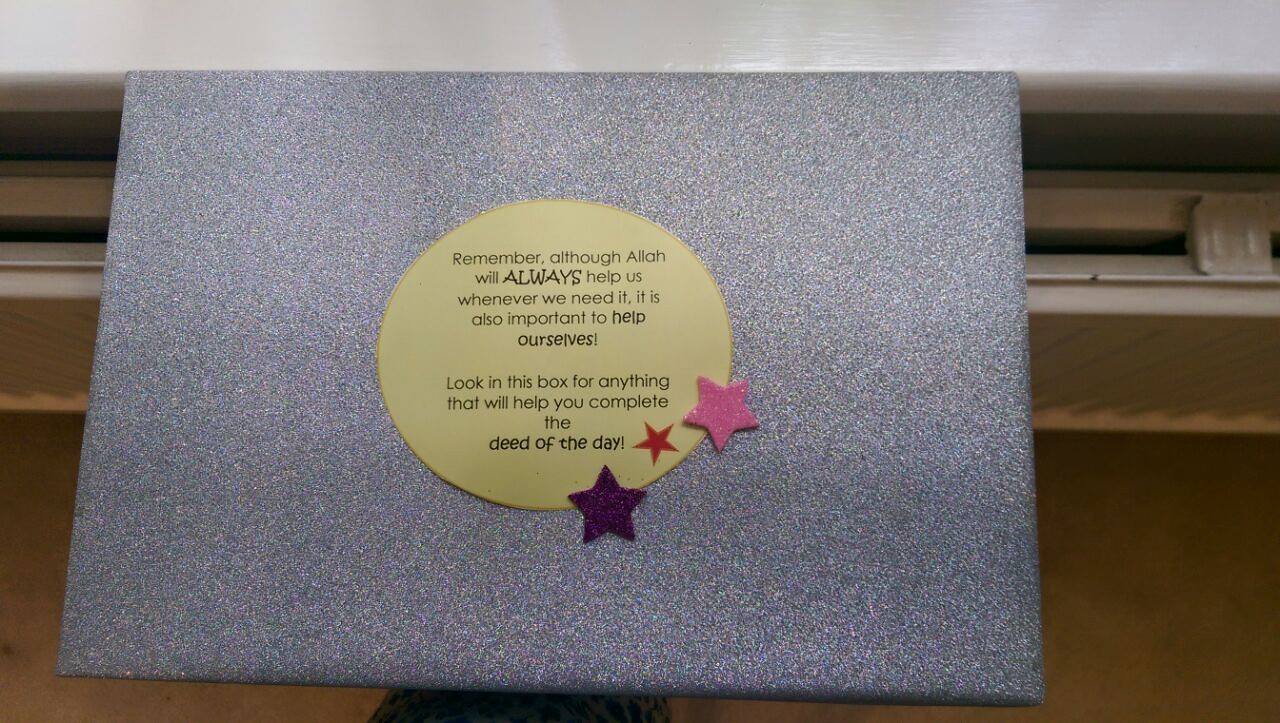 This is a cute little basket with card envelopes to be opened each day: 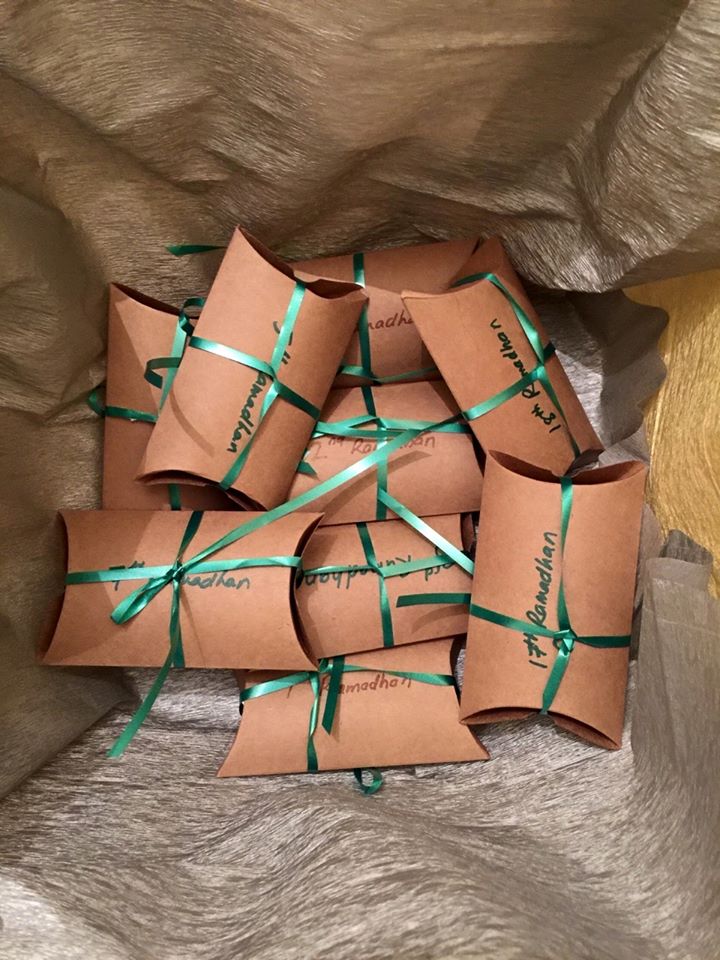 This calendar has an Asma and an act of kindness to do daily: 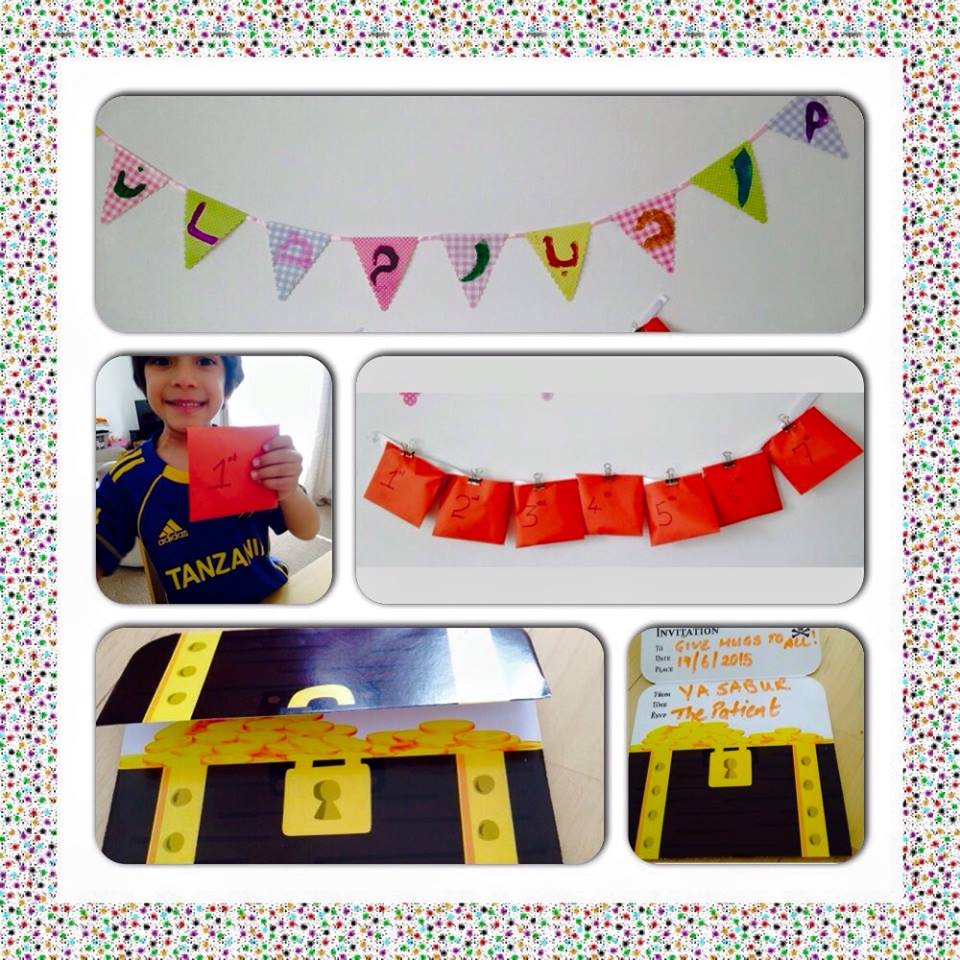 The beautiful drawers for each day have a worksheet on the Quran and a sadqa coin for each child:

Another example of pretty little bags hung up: 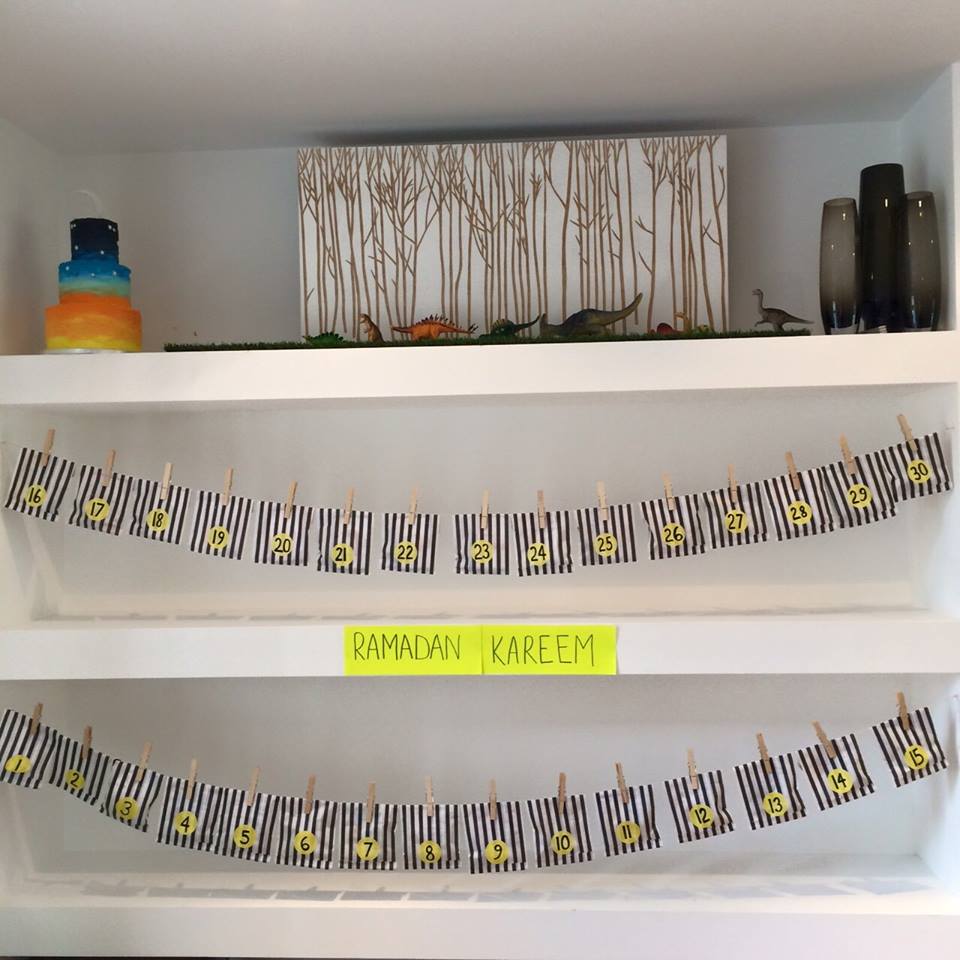 And these drawers have even highlighted the important days with a little message: 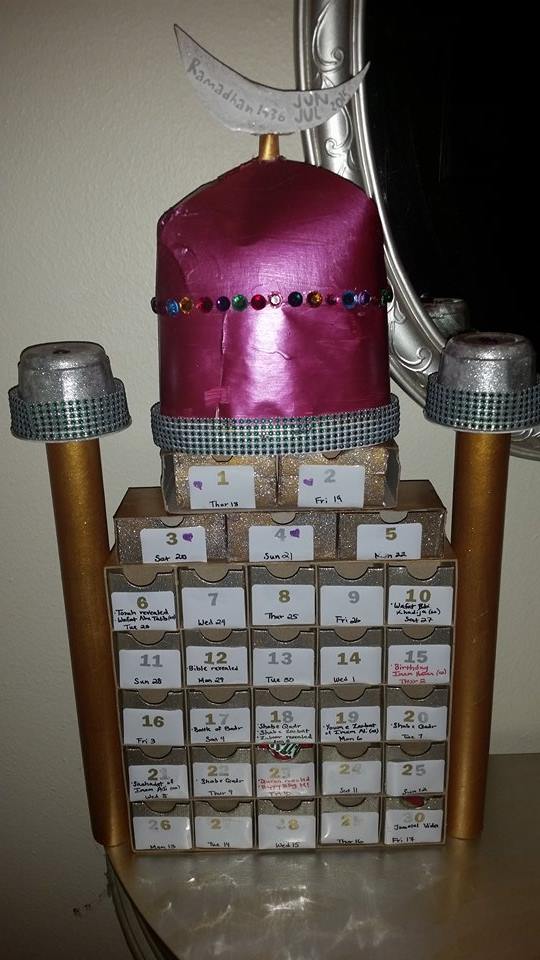 Last but definitely not least, how about this one which was actually set up in the children’s section of a mosque! This is what they said: “After a short speech, a child is picked to choose something. It is either read dua, salaat or sometimes says each child gets a treat!” 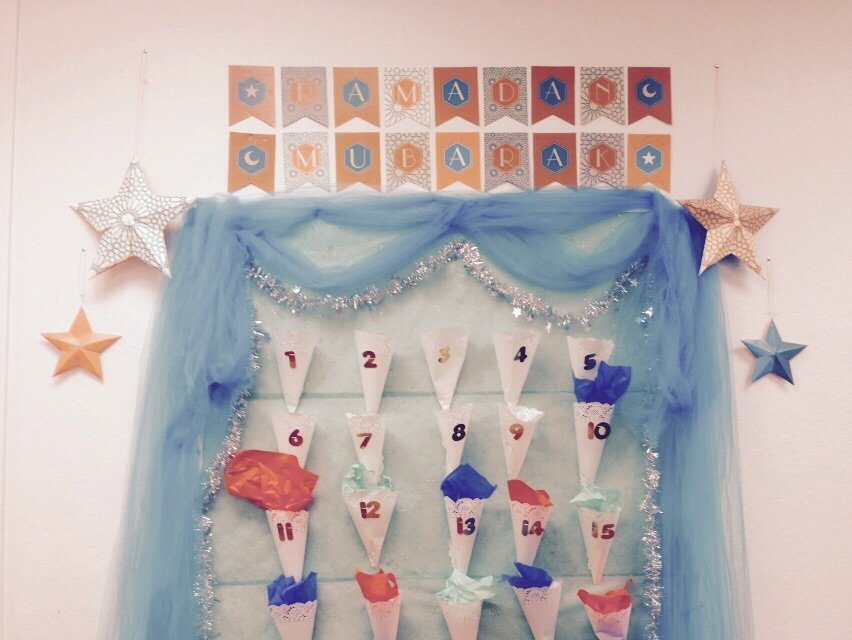