Mothers and children and God 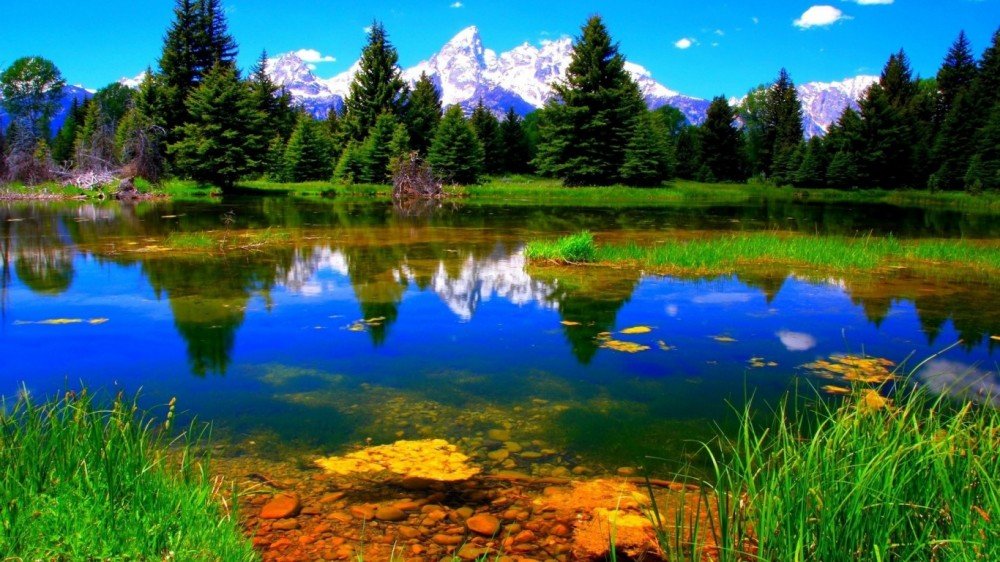 A truly beautiful post on mothers and children and God… read to the end!

“The young mother set her foot on the path of life. “Is this the long way?” she asked.

And the guide said: “Yes, and the way is hard. And you will be old before you reach the end of it. But the end will be better than the beginning.”

But the young mother was happy, and she would not believe that anything could be better than these years.

So she played with her children, and gathered flowers for them along the way, and bathed them in the clear streams; and the sun shone on them, and the young Mother cried, “Nothing will ever be lovelier than this.”

And the morning came, and there was a hill ahead, and the children climbed and grew weary, and the mother was weary.

But at all times she said to the children, “A little patience and we are there.”

So the children climbed, and when they reached the top they said, “Mother, we would not have done it without you.”

And the mother, when she lay down at night looked up at the stars and said, “This is a better day than the last, for my children have learned fortitude in the face of hardness. Yesterday I gave them courage. Today, I ‘ ve given them strength.”

And the next day came strange clouds, which darkened the earth, clouds of war and hate and evil, and the children groped and stumbled, and the mother said, “Look up. Lift your eyes to the light.”

And the children looked and saw above the clouds an everlasting glory, and it guided them beyond the darkness. And that night the Mother said, “This is the best day of all, for I have shown my children God.”

And the days went on, and the weeks and the months and the years, and the mother grew old and she was little and bent.

But her children were tall and strong, and walked with courage. And when the way was rough, they lifted her, for she was as light as a feather; and at last they came to a hill, and beyond they could see a shining road and golden gates flung wide.

And mother said,”I have reached the end of my journey. And now I know the end is better than the beginning, for my children can walk alone, and their children after them.”

And the children said, “You will always walk with us, Mother, even when you have gone through the gates.”

And they stood and watched her as she went on alone, and the gates closed after her. And they said, “We cannot see her but she is with us still. A Mother like ours is more than a memory. She is a living presence…”

* Your Mother is always with you…

She’s the whisper of the leaves as you walk down the street; she’s the smell of bleach in your freshly laundered socks; she’s the cool hand on your brow when you’re not well.

Your Mother lives inside your laughter. And she’s crystallised in every teardrop.

She’s the place you came from, your first home; and she’s the map you follow with every step you take.

She’s your first love and your first heartbreak, and nothing on earth can separate you. Not time, not space… not even death! *