Eleven lessons on how to marry, from the story of Musa (pbuh) in Surah Qasas. 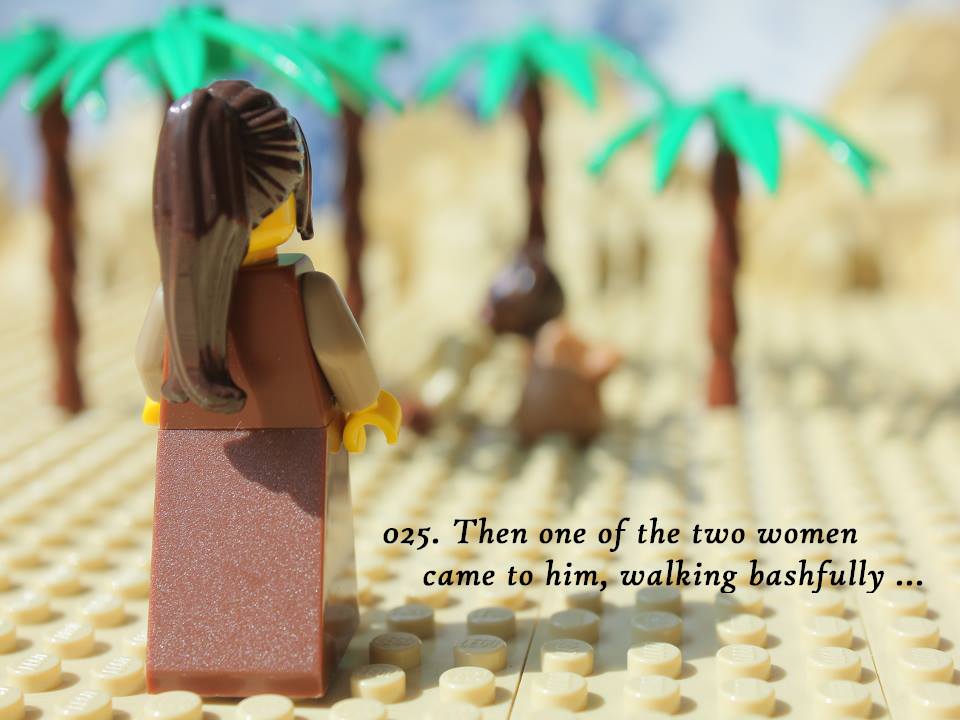 1. If you like someone, aim for nikah with that person.
Safurah liked Musa, and she told her father this (‘hire him’), knowing her father would get her married to him.

2. If you like someone, make sure it is for the right Islamic reasons, and not lust.
Safurah liked Musa pbuh for both physical and spiritual reasons. She liked the fact that he was a tall, strong man who could protect her in the rough neighbourhood of Madyan (he protected her and her sister even before they knew each other). She also liked the fact that he was of good character (in hadith, she is said to have judged Musa’s character when he decided to walk ahead of her so he wouldn’t be tempted to glance at her from behind). She mentions BOTH of these reasons to her father.

3. Parents must be able to trust their children’s choices.
Safurah’s father trusts her judgment, and also sends her alone to fetch Musa. He trusts her that she wouldn’t betray his trust, and also that she will TELL him if she likes someone.

4. Children must not betray the trust of their parents.
Safurah walks bashfully when she is sent alone to fetch Musa. She does not flirt or talk needlessly. She is shy. She will not do anything against her father’s wishes or betray his honour because he trusts her and loves her.

5. Safurah leaves the final decision with her father.
Even though she likes Musa, Safurah is content with whatever her father decides, knowing he loves her and will do the best for her.

6. Safurah’s father shields his daughter when proposing to Musa.
Notice how he says ‘I want to marry ONE of my daughters to you’. He doesn’t tell Musa which one he intends. This achieves two objectives. One, if Musa rejects the marriage proposal to any of the daughters, Safurah can be happy that she herself was not specifically rejected, and two, the father can find out if Musa has an attraction or inclination to marrying his other daughter – Safurah’s sister.

8. Character is the most interesting and important factor in choosing a spouse. Musa has no job, has no money, is homeless, is a fugitive from the law and has just killed a man.

9. Shyness in Islam is not a girl staying home and hiding from men. In the story of Musa we see repeatedly women going out and working. Musa’s mother was a working mother in the employ of Aasiya. Musa’s sister was confident of walking into the Pharaoh’s palace when following the basket. Musa’s wife was a working woman, as was his sister in law. Shyness in Islam is a girl doing what is needed to be done while maintaining her dignity, chastity and modesty, conforming to the laws of Allah and of the land as best as she can. Shyness is Safurah walking bashfully to Musa, not flirting with him but telling him exactly what needs to be told. And shyness was Musa lowering his gaze and walking back with her to her father’s home. Today we have families rejecting a working girl because she is “career minded”.

10. Musa negotiates with the father of the bride himself. He agrees on the Mahr (as per the laws of that time, the father demanded he work for a few years in his service). This is a lesson to grooms today to get involved in the Mahr and other processes of the marriage, and not leave it to the elders.

11. Musa does not shy away from accepting the help of his father in law. He is employed by him, lives with him and does so cheerfully, and he is a man’s man.