Project Majalis was set up to teach children all aspects of the Majalis process, from setting up the hall, to reciting noha and marthiyya to making the ‘alam and tabout. This helped to engage children in what work goes into the majalis process and familiarised them with different roles so that inshallah they are able to conduct similar roles in the future.

We focussed on Bibi Zainab (s.a) as the role model for Project Majalis as she set up the institution of Majalis, and thus one of the majalis’ the children conducted was dedicated to her.

To make the majalis process interesting for the children we devised certain roles that they could participate in, this included the following. The children had to chose what they would like to do when they had to RSVP to their Majalis invite:

– Setting up the hall 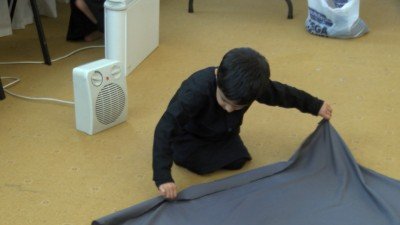 – Majalis Guide: (to show the children who have just walked in around the life size displays)

We also recreated certain parts of Ashura day and Shaam-e-Ghareeba so that the visual stimulus will engage children in the stories of Karbala & Shaam, this included:

– Spears on heads with blood (which the children made) 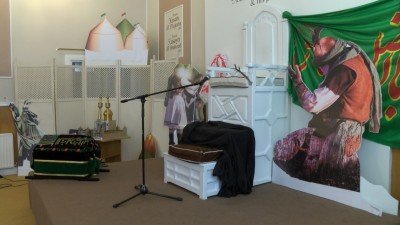 – Mannequin with abaya and chains 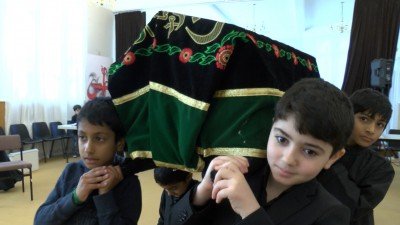 We had three main activities on the day that all children participated in during Project Majalis! 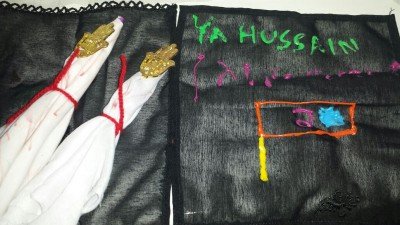 -After the ziyarat all the children had to declare their loyalty for Imam Husayn through a poem (Anthem) they all recited together which was circulated to them a week before to practise.

Here are the words to the anthem:

All of your family received the pain

Your sister, your brother, your son and wife

My eyes will weep for your brother Abbas

He never lost one arm but he lost two

– The Imam Hussain (a.s) anthem was a great finish to the Majalis, and was truly amazing to watch children pay their allegiance to the Master of Martyrs.

– We provided Project Majalis certificates at the end of the Majalis, this helped to legitimatise the children’s had work and they truly appreciated it.

– The pocket money that we requested if children wanted to donate went to 2 different options: ‘Helping little Hussaini’s & Zainabi’s who are poor’ which The Zahra Trust will distribute to orphans and vulnerable children.  And the second option was ‘Spreading the message of the Ahlulbayt (a.s)’ which went to Safeer TV as they are showcasing majalis.

– Here is a powerpoint on Azadar that was made – some slides were used as posters also. Download: https://dl.dropboxusercontent.com/u/12898635/What%20is%20Azadari.pptx

Procedure for the day – 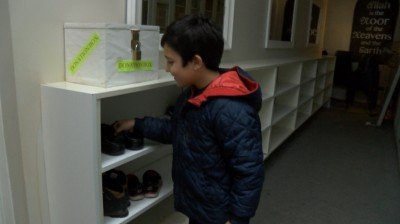 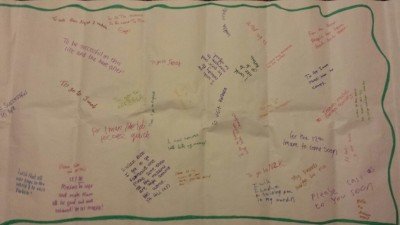 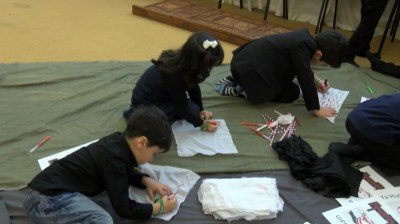 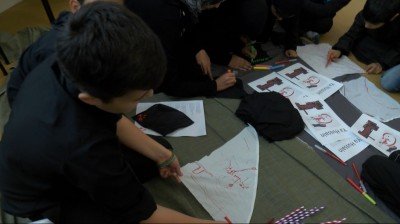 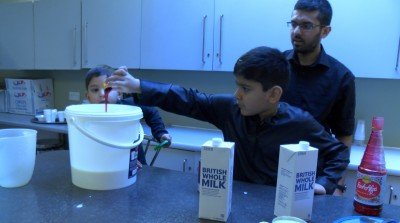 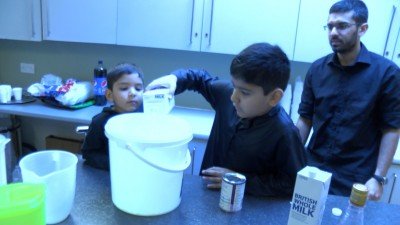 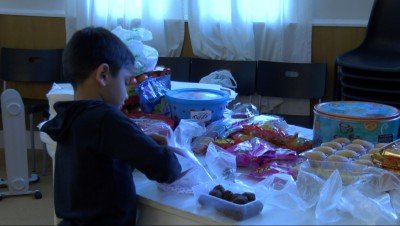 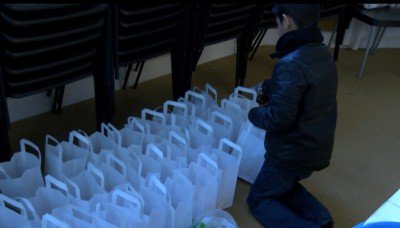 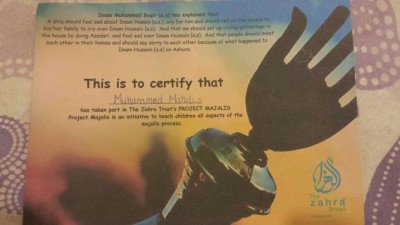 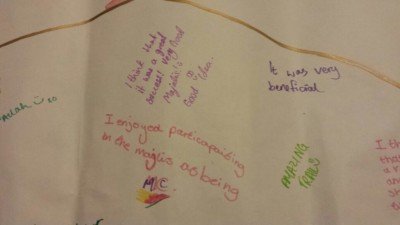 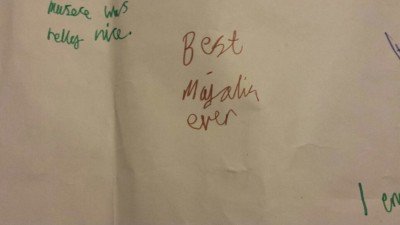 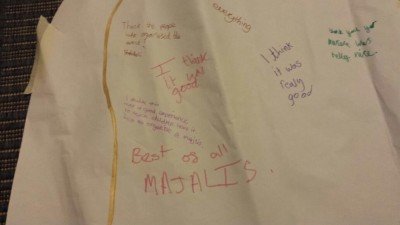 *Here is the text sent out to parents:

In conjunction with The Zahra Trust child’s name would like to invite you to Project Majalis.

Project Majalis is an initiative to teach children all aspects of the majalis process; from setting up the hall, arranging the food, reciting Majalis/noha, making the ‘alam, to cleaning up at the end!

Also there will be an exhibition of life size cut outs of the shaheeds to help the children learn about the story of Karbala.

for boys under 10 (non baligh) and girls of all ages.

Following roles are open for the children:

– Setting up the hall: x 5 children

If children wish to they can bring in a small amount of money as they will be given an opportunity to donate to a worthy cause.