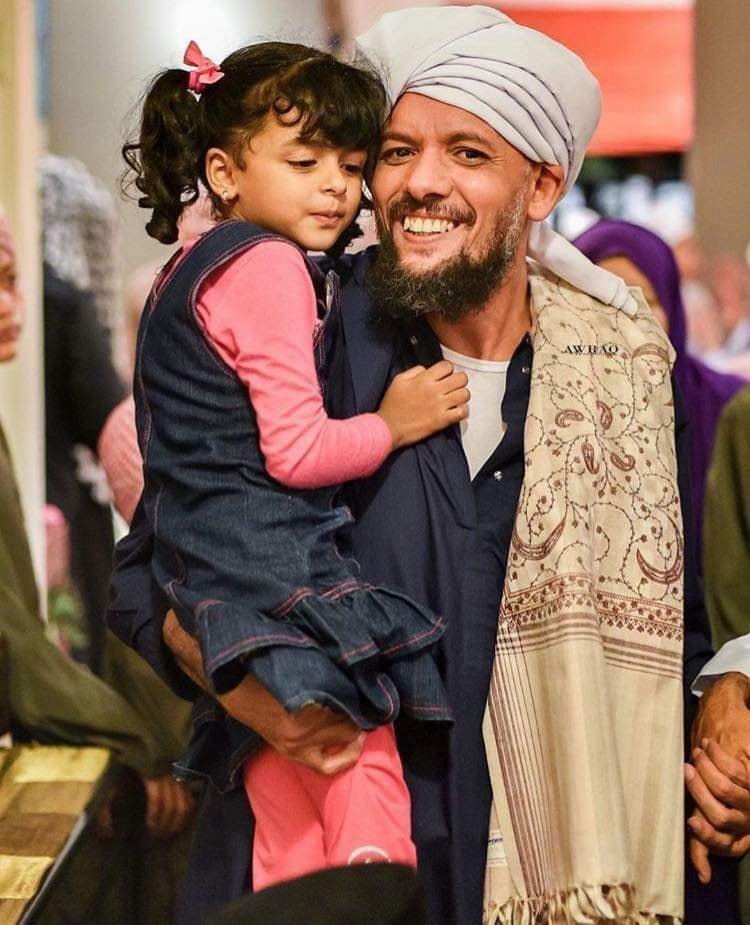 Some of the traditional methods of raising children in Tarim (Yemen). This is really beautiful.

Women expecting children would ensure every morsel going into their mouths was halal. Breastfeeding mothers would repeatedly recite Ayah al-Kursi, Surah al-Falaq, Surah al-Nas and du’as of protection over their babies.

‘I am content with Allah as my Lord, with Islam as my religion, and with our Master Muhammad ﷺ as my Prophet and Messenger.’

Parents would teach their children to call upon Allah in every situation. If a child asked for something, his parents would tell him to perform wudu, pray two rak’ats and then ask Allah to fulfil his need. After he had done this, they would give him what he wanted and tell him that Allah had answered his prayers.

Parents would wake up young children in the last part of the night to accustom them to being awake at that time. Fathers would take their young sons to the mosque at that time.

Parents would hold family gatherings in their houses on a daily or weekly basis. They would recite a portion of the Qur’an and read from the books of fiqh and hadith. They would conclude the gathering with du’as and salawat.

Parents would gather their children together before blessed days or months, such as Ramadan, and ask them what good deeds they planned to perform. For example, they would ask them how much of the Qur’an they would recite and how much charity they would give.

When one of their sons reached maturity, the father would hold a gathering to which he would invite the scholars and elders of the community. He would inform his son that he was now legally responsible and that he now had two angels who were recording his good and bad deeds.

Parents would marry their children as soon they were ready to ensure they did not commit any acts of disobedience. May Allah bless our children immensely and grant them every goodness in this world and the next.