Another awesome example of a Muslim woman making a name for herself…and proving the hijaab is not a barrier at all!

Malala is obviously a much-talked about personality who stands for education and women in Islam. Here are a few links about her, and especially about her father’s role and support of her throughout.

This is a TED talk by her father: http://www.ted.com/talks/ziauddin_yousafzai_my_daughter_malala?utm_medium=on.ted.com-facebook-share&utm_source=m.facebook.com&awesm=on.ted.com_f07bS&utm_campaign&utm_content=awesm-bookmarklet

And this is a short but FANTASTIC clip on Malala’s attitude towards the Taliban threat (as discussed with Jon Stewart) – really a must-watch with our children:

Check out this amazing example of solidarity with a Muslim girl 🙂

A young Muslim woman doing awesome things – one to watch with our children! 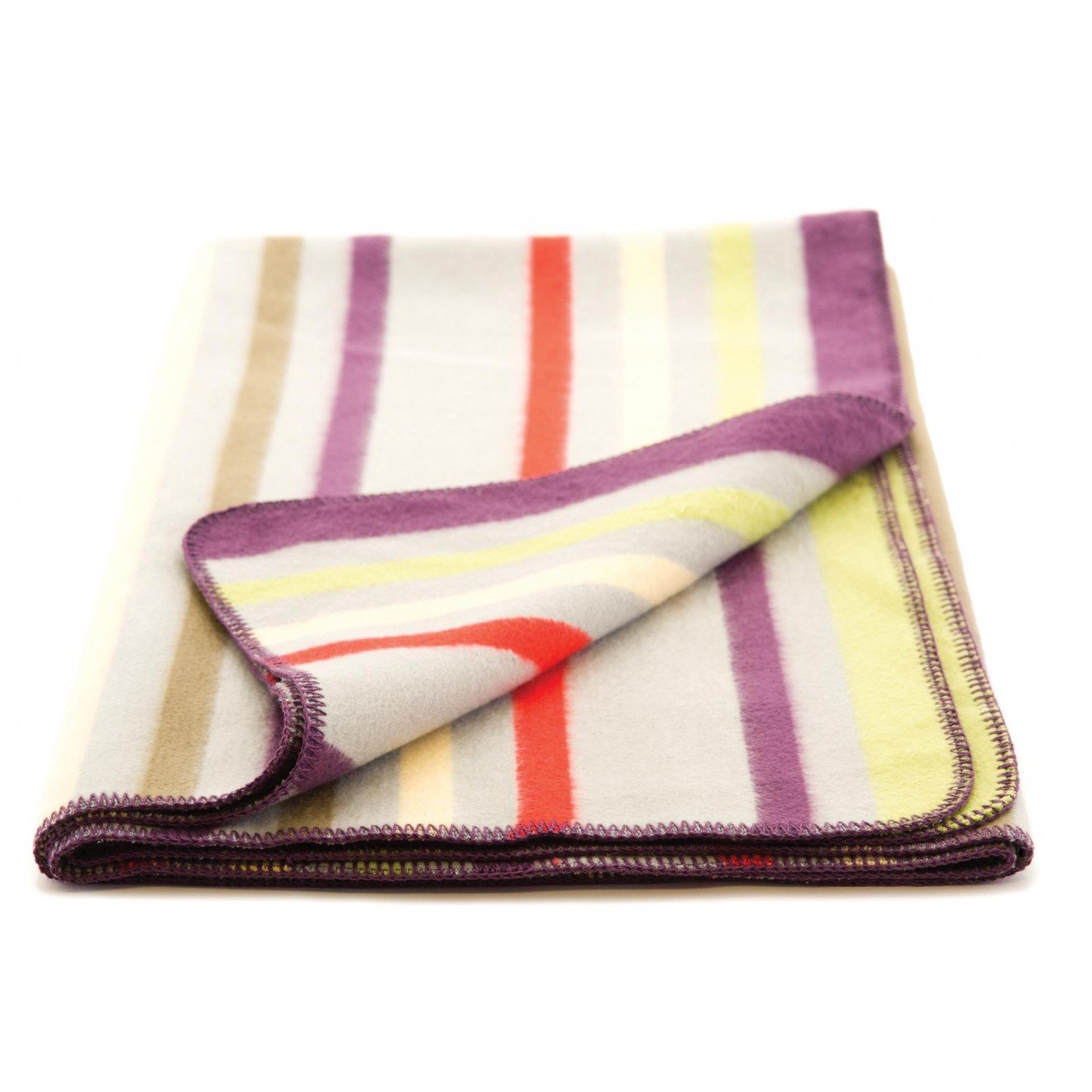 Umrah Idea 13: Take a thin blanket with you

One last minute idea i got from a friend before i left was to take a thin blanket with us. Thin enough to fit in a bag but blanketty enough to cover our kids while they rest/sleep in the haram.

This is especially handy for when in Masjid-un-Nabawi/Masjid-ul-Haram at Fajr times or after Isha when it gets a bit chilly! Now the only challenge is carrying them back to the hotel 🙂