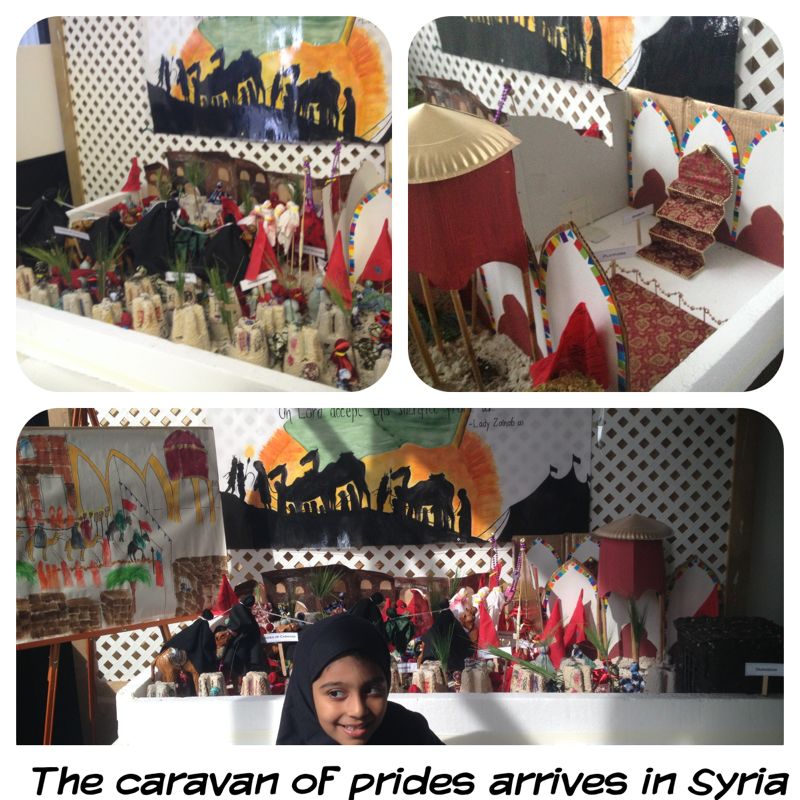 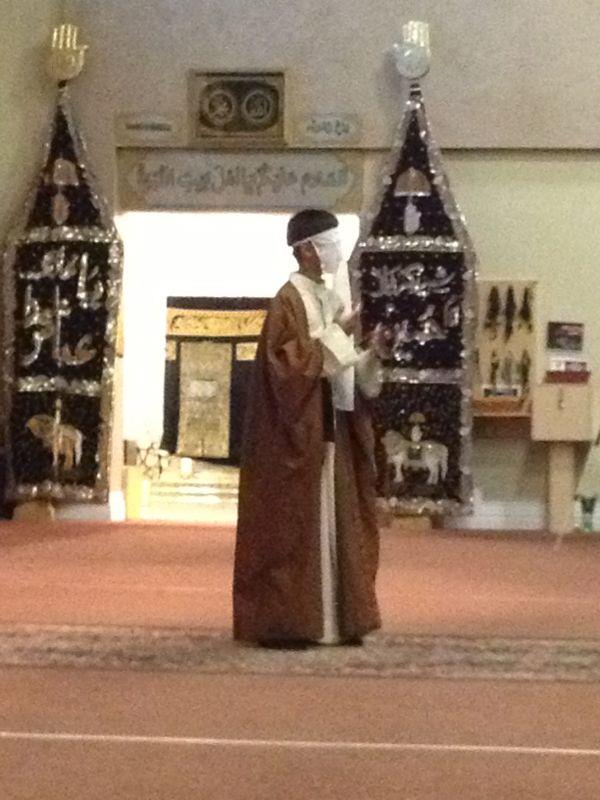 Idea No 6: Encourage links between generations as well as learning, through a Mentor Mentee program (Sent in by Swaleha Karim)

An ongoing part of the Karbala Project was a Mentor Mentee program whereby younger participants were able to learn from older youths regarding topics they chose and then present the information at the mosque before the the majalis, Alhamdulillah we had 16 participants and this program is still ongoing. 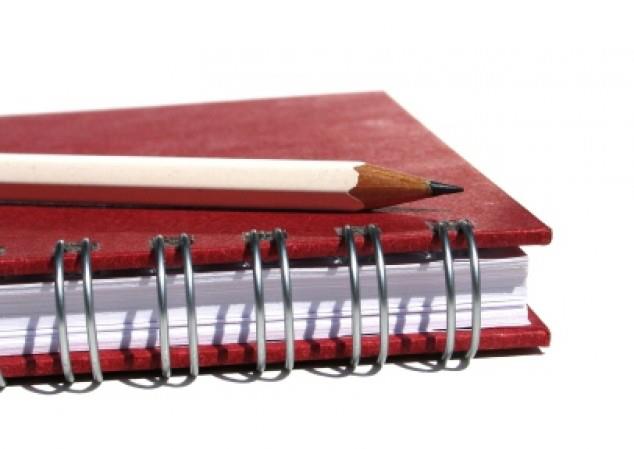 Idea No 5: Hold an Essay Writing Competition (Sent in by Swaleha Karim)

The Karbala Project in Minnesota also held an ongoing essay writing competition where participants could write on the following topics:

All Ages: Is it a birth right to call the 12th Imam or is it something that is earned? How is this earned?

P.S. The questions could be adjusted for younger children age groups too…! 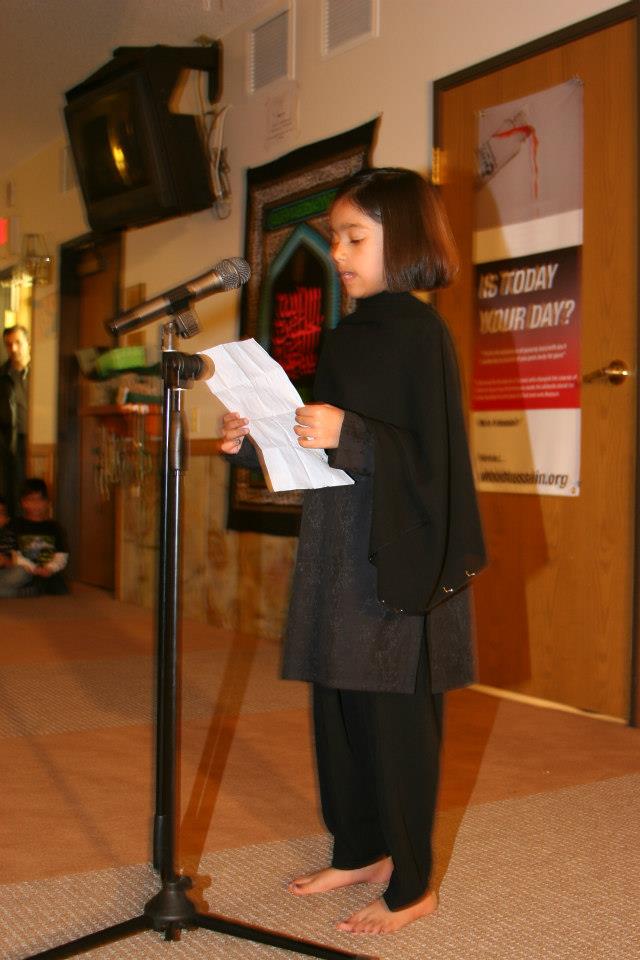 Idea No 4: Hold a Poetry Slam (Sent in by Swaleha Karim)

In Minnesota, this year the Karbala Project’s mission was reflect on our faith from Karbala to Imam Mahdi. This mission was carried out by a combination of events that enabled participants to reflect and serve Allah (s.w.t) through the teachings of the Imams.

Ome of these events was a poetry slam where participants expressed their views on Karbala in the form of Spoken Word Poetry. This event gathered a lot of viewers and many were moved by the words of the speakers; the speakers varied widely in age, as you can see from the pictures!